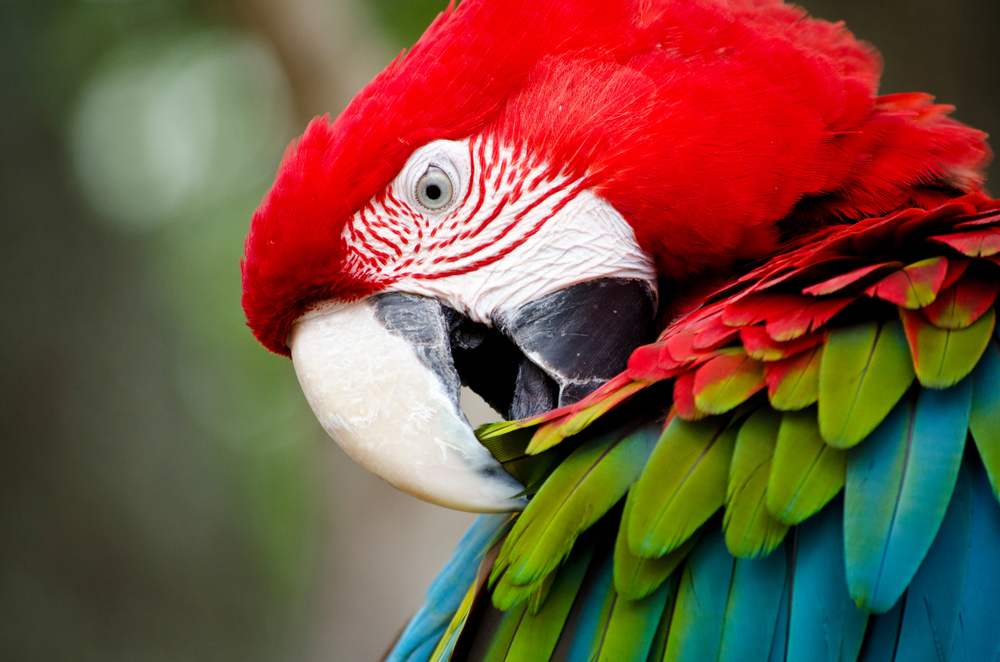 Companion animals with a long-term behavioral issue don’t usually let go of these behavior easily. They’re used to this behavior. It’s their go-to way to deal with stressors. Just like for us humans, it’s a habit.

Here are examples from my work with these issues.

Sometimes we notice a self-soothing behavior that may annoy us. (Just being honest; I’ve been there.) And we’re also concerned when it causes a physical problem. For examples, some animals lick themselves repeatedly, pull their hair or feathers so that skin shows where it shouldn’t.

Other times, their nervous system pulls the fire alarm over something, and they shift to a flight/fight/freeze behavior.  I always think of the Lost in Space TV series I watched as a kid (happily, it’s been rebooted for this generation) where Robot says, “Danger, Danger Will Robinson!” Seems like some version of “Danger, Danger” is going on in their head, even when we don’t understand the cause.

And let’s be honest – we humans need our animal companions to follow some rules so we all can live harmoniously and safely.

When I work with these companion animals, I first discover the origin of the behavior. I use my animal communication and medical intuition skills for this.

Sometimes I find a physical cause or such as pain or less control over bowels. Or a traumatic event might have started them down this path. We ask about the emotion they feel when they’re doing that thing they do.

Start with emotions surrounding the issue

Whatever I find, I start with releasing the energy or the emotion around the origin of the behavior, even when it’s physical. That comes before asking them to change the behavior. It’s much more effective. Because who can really hear you when they’re immersed in this physical issue, emotion or memory?

Many times, people see immediate behavioral changes. But because the behavior has been ingrained, it may take time for the new behavior to feel normal. As a result, I often give people “homework” and other methodologies to practice with their animals after my session.

And I offer my SOS and 4 Week Check in programs to help folks and their animals stay on track after a session with me.

Check out my SOS package!