Everyone needs a job 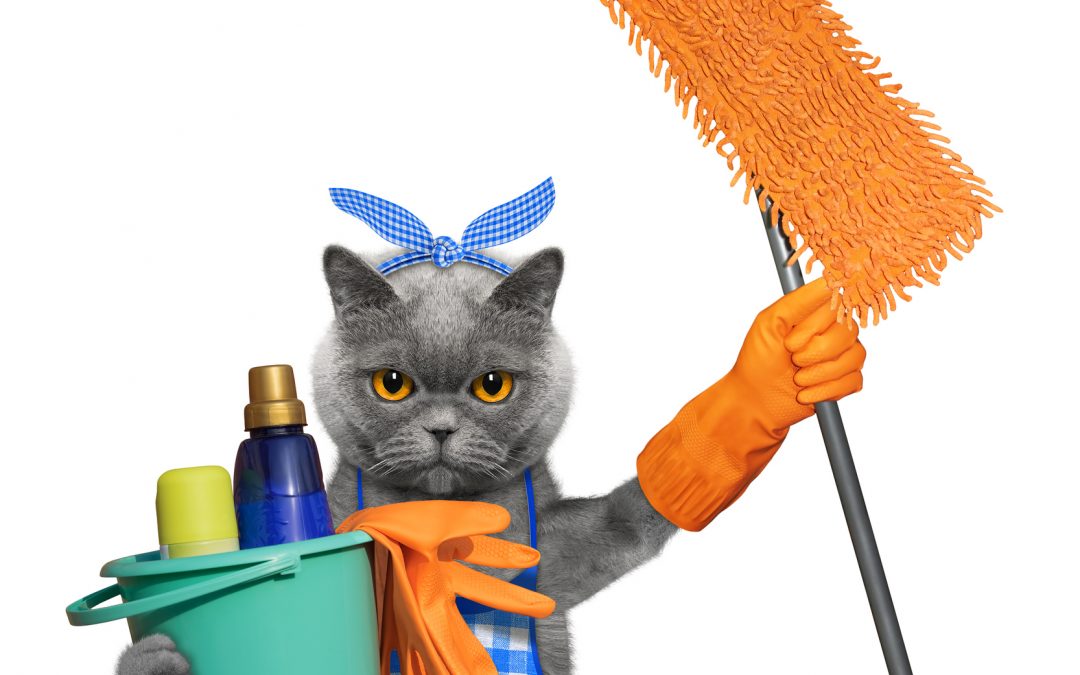 In families, humans have a job

In most houses, even the kids may have a small or big job that contributes to the household.

What about our pets?

In the past, I didn’t consider a job for my pets. To me, they were simply wonderful additions to my household. When I thought of  animals who have a job, I thought of working animals like sheepherders, or K-9 dogs.

A job can bring out the best in our animals

But Joan Ranquet, my mentor, talks about jobs in a different way – she says giving animals job titles is a way to celebrate the animal. And it can bring out those qualities we want to see blossom in our pets. Finally, it shifts the family energy in a great way!

My animals and their jobs 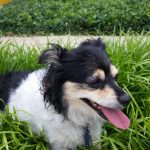 Do you know the story of Peter Pan? In the story, the Darling parents hired Nana, a Newfoundland dog, to be the Nanny to their children, Wendy, John and Michael.

Well, Stella is our Nanny. She sorts out relationships and takes everyone (and I mean everyone) to task if they don’t behave properly. Properly means treating others in the family with love and respect.

Stella even barks at me if I don’t get up from my desk and go down to the kitchen when my husband, Charlie calls me for dinner! She gets in the middle of any spat between the cats and makes sure no one gets hurt. And she plays with and grooms our kitten, Shadow. 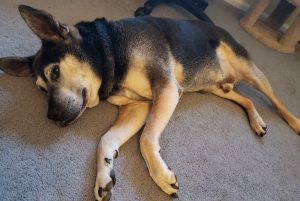 Tibor, a rescue dog, came to us with the name Thunder. He had a rough start judging by his scars and broken teeth. I intuited that he escaped from a place where dogs were badly treated as they were being trained for dog fighting or guard dog duty. After he came to live with us, he bloomed into a loving, gentle dog who even put up with kitty craziness!

But he was terrified of thunder! He shivered violently during thunderstorms, trying to hide his 50-pound body under my armpit (not a good strategy) or running down to the small, dark laundry room to feel safe.  So we looked for a new name that honored his overcoming the misery of his previous situation.

Being retired Navy, Charlie and I renamed Thunder after Medal of Honor Winner, Corporal Tibor Rubin. Corporal Rubin was a Holocaust survivor who joined the US Army. He was a POW during the Korean War. After many years, he finally received the Medal of Honor for his heroism and goodhearted care of fellow GI’s. And he was fearless! Tibor is proud of his new name. Although sirens and thunder still bother him, Tibor has created a mostly fearless life for himself. 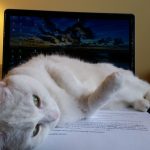 Bunnie came to us with the name, Brick. Sadly, she exhibited a nastiness towards everyone outside  her immediate family. But Brick had a sweet side. Just by sleeping next to me, she released my anxiety more than once. Still, her sweetness was so unpredictable! We learned the hard way to pull our hand back fast as lightening when we heard a certain cry which said, “Enough, I’m bringing out the claws!”

To bring out her sweet side, we decided to rename her Bunnie.  She’s a work in progress, but  is mellowing over time. Still, she completely stopped swatting us with her claws. 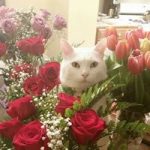 Mac, Bunnie’s brother,  exudes love and rarely gets upset. He especially loves to chase bouncy balls – he even drops the bouncy ball at my feet when he’s ready to play.

Sometimes Mac yodels at midnight, which is his “request” to come and play. I’ve finally figured out a response. I yell down to him, “Mac, it’s too late!!  I’m not going to play.  Come to bed.” He usually shows up in a little while. 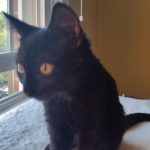 Shadow joined the household while I was in out in southern California. Strangely enough, she showed up in my dreams while I was still in California.  Huh, guess she was destined to be in our family!

Shadow brings so much energy into our lives. She tunes into Stella’s need for playfulness, which is totally unexpected! Stella runs around the house like a puppy chasing Shadow  — even though Stella’s nine years old! Shadow enjoys every minute. I love watching Shadow and Stella play!

Try it with your pets!

Since I’ve identified my pets’ jobs, they are more delightful and funny! I have more compassion and patience for their peculiar personality traits. Isn’t that amazing?

Be creative! Be loving!

Have fun. Pick out characteristics you’d like to see more of. If your animal is dramatic, be dramatic. Shift the energy of your family to exude more love and delight like I did!