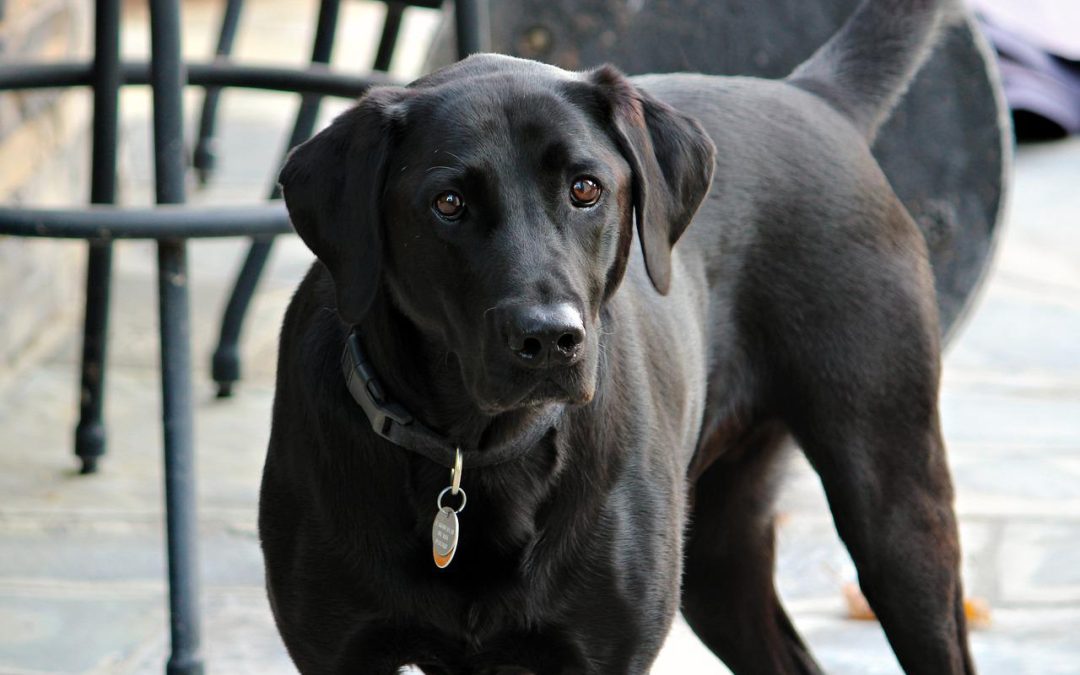 I wrote A Ghostly Pet Story back in 2015. It’s such a good story, I decided to share it with you again.

A Ghostly Pet Story at the Philadelphia ESP

Actually, it wasn’t a dark and stormy night. The day was sunny and windy. But it WAS the day after Halloween. Husband Charlie and I were absorbing the history and sensing which long-passed human might still be around.

We definitely weren’t looking for a ghostly pet!

Even though my intuition was pretty good, I was counting on Charlie picking something up. You see, a few years ago, Charlie has seen Union soldiers standing near a cannon on the Civil War battlefields of Gettysburg. We confirmed the uniforms he saw were accurate for which company was using those cannons to fight the Confederates. I had my own personal human “ghost detector!”

Pep the ghostly dog got a bum rap

As I drew closer to a picture of Pep in the penitentiary, I saw he was branded “The Cat Murdering Dog,” “How did he got that reputation?”, I wondered. Reading further, I  learned that Pep was sentenced to life imprisonment in 1924 for murdering the Governor’s cat. It was a good story and fit why he was at the penitentiary.

But was it true?

When I connected intuitively with Pep, he seemed unhappy at being framed. It was a joke which took on a life of its own. Read the whole story here.

There’s a cat in his prison picture

Astoundingly, Pep did have a cat in his energy field. If you go to Eastern State Penitentiary, look closely at Pep’s picture. You may see an image of a cat on the left side of his chest (right side of the picture); Charlie and I both noticed the cat.

Pep was fond of her, and I promptly named her “Scratch.” He may have made friends with her before going to ESP.

On a whim, I invited Pep and Scratch to come home with me and enjoy family life for a little bit. They did!

Back home, I was sharing Pep and Scratch’s story with son Pat’s novia, Genesis. Out of nowhere, we both heard a loud meow in the hallway by the front door. My two cats, Mac and Bunnie were in right next to us. Oddly, they hadn’t made a peep. Clearly, Scratch made her presence known!

A day later, Pep was ready to move onto what we could call “doggie heaven.” I helped him cross, inviting my dogs who had already passed to greet him. So it was easy. A couple of days later, he visited me to say hello and thanks! He was happy.

Scratch? Well, she stayed a bit longer and then followed Pet’s lead.

Red, The Difference between ghosts and spirits

Have you met any animals in spirit? I’d love to hear your story!