When will my animal pass? 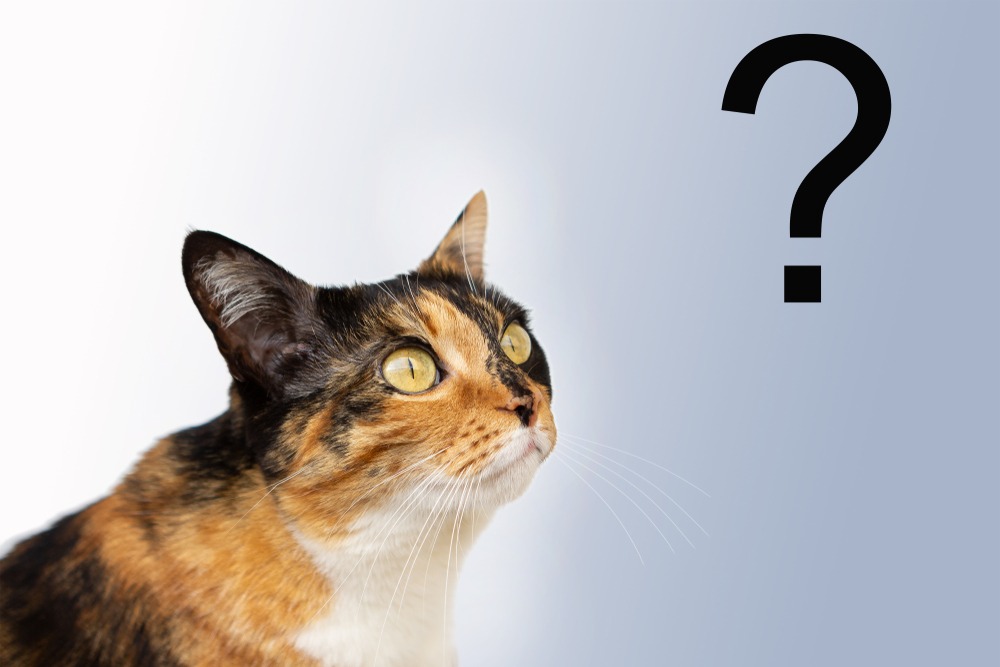 “When will my animal pass?” will be a new section in the revision to my 2016 bestseller, Peace in Passing. I’ll be sure to let you know when it’s published. Enjoy a preview!

Growing up I heard people say, “When it’s your time to go, it’s your time to go.” Our ending is set in stone. That can be comforting when we lose our animals. It relieves us of guilt over what we did or didn’t do for them. Their time was up, period.

But my work with animals as they age has led me to a bit more complicated story of endings.

I think animals and Creator work together to decide when to leave the planet. We humans are part of the decision, but we’re supporting actors in their life story.

I picture the Capital Beltway as a way to understand the timing of our animals’ deaths. I’ve been driving it since I moved to Northern Virginia to serve my last tour of duty in the Navy in the early 1990s.

The Capital Beltway is a 64-mile, eight-to-ten lane highway that circles Washington, D.C. It passes through Virginia and Maryland. There are exits every few miles. Many times, you can make great time moving forward but other times you’re inching your way forward.

The Beltway of Life

Moving towards the end of life seems like deciding which exit to take on the Capital Beltway.  There’s not just one exit point. Instead, animals have choices as to which exit they take.

But all exits lead back to Spirit, to release of pain, reunion with loved ones and knowing they’re cherished.

Slowing down a bit

For many years, our animals have been driving in the fast or middle lane. At some point, we realize they seem to drift off into the slow lane at times. They start moving back and forth between the middle lane and slow lane. Their bodies are slowing down, running less efficiently.

What’s lovely about this stage is we can still help them “gas back up” or “get a tune-up”. In car terms, their engine, electrical system and suspension are still in good enough working order to be kept running.

A useful attitude focuses on finding positive emotions, which affect their quality of life. For instance, we can be grateful for each and every day with them. And we’re willing to readjust our lives, when possible, to meet their needs.

Some animals move into the slow land and start driving under the speed limit as they physically decline. They know their body’s “running out of gas”. Or in spiritual terms, the life force – the spirit or energy that animates living creatures; the soul – is slowly leaving the body.

Some of us notice that our animals are sleeping so soundly, they’re “sleeping like the dead.” It’s unsettling. When I’ve connected with them, I found they’re checking out the afterlife. Like a test run or using Google Maps to decide their best exit strategy.

This is a time where pain modalities don’t perk them up. They’re not looking to refuel (eat and drink) anymore. In fact, their engines (circulation, digestive system) seem to be shutting down.

Those animals are looking for the nearest exit. Sometimes they want to choose their own exit. But if they’re physically uncomfortable, it feels like a good decision to help release them from their pain and suffering through euthanasia.

We’re sure this is it. They’ve been in the slow lane and we see them eyeing a couple of exits through their behavior.

But then they perk up and start enjoying life again – eating, moving, with that spark of life back in their eye.

They drove by instead of exiting. “Nope. Not this one.” They might even move into the middle lane and almost do the speed limit again.

You may notice this when you’ve been able to soothe their pain. My dog Missy sprung back to life when she received medication for her arthritis. I was amazed and so happy!

A dramatic change of heart

Some seem like they are veering from the fast or middle lane to catch the exit. And then they decide to stay. It’s quite dramatic! 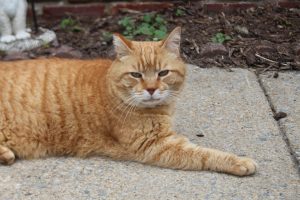 Tammy’s 13-year-old cat Goldie had not returned home. Tammy was worried, because although Goldie had the most feral tendencies of her six cats, he didn’t usually stay out all night.

But he had still not returned home the next day. I connected with Goldie and found he had been attacked. As you can imagine, Goldie was traumatized. He feared moving from his hiding place. Together, Tammy and I intuitively coaxed him back home.

When Goldie returned, he had a ripped cheek from two bite wounds. He had large abscesses filled with infection and an infected ear. Tammy took him to the veterinarian, where they put in a drainage tube and stitched up his face.

Back to the veterinarian

Three days later, Tammy took him back to remove the drainage tube. Goldie came home with medication and a cone.

Goldie still had the “feral cat attitude” towards veterinarians. For him, those visits were almost as frightening as the attack. He was so angry about the cone that he managed to get out of it and just hid under Tammy’s bed. He refused to come out.

When I checked in with Goldie, he was adamant about leaving his body. He hated the idea of getting more care from the veterinarian.

Through me, Tammy promised Goldie she wouldn’t take him back. Instead, she’d take care of him at home with help from a retired vet who’d visit.

I did a healing energy session of energy for Goldie with the intention of keeping him comfortable.

Out of the slow lane

The next day, Tammy was amazed! Goldie was livelier, eating well and showing affection.

I checked in to see why the change of heart. He decided to stick around now that he knew he wasn’t going back to the veterinarian!

Tammy enjoyed his presence for another year.

When will my animal pass?

The day and time they pass isn’t set in stone. Because of that, our job is to watch for the lane changes. Even if you’re not an animal communicator, you’re connected deeply with your animal. Check in with them!

Imagine you’re having a conversation and ask: