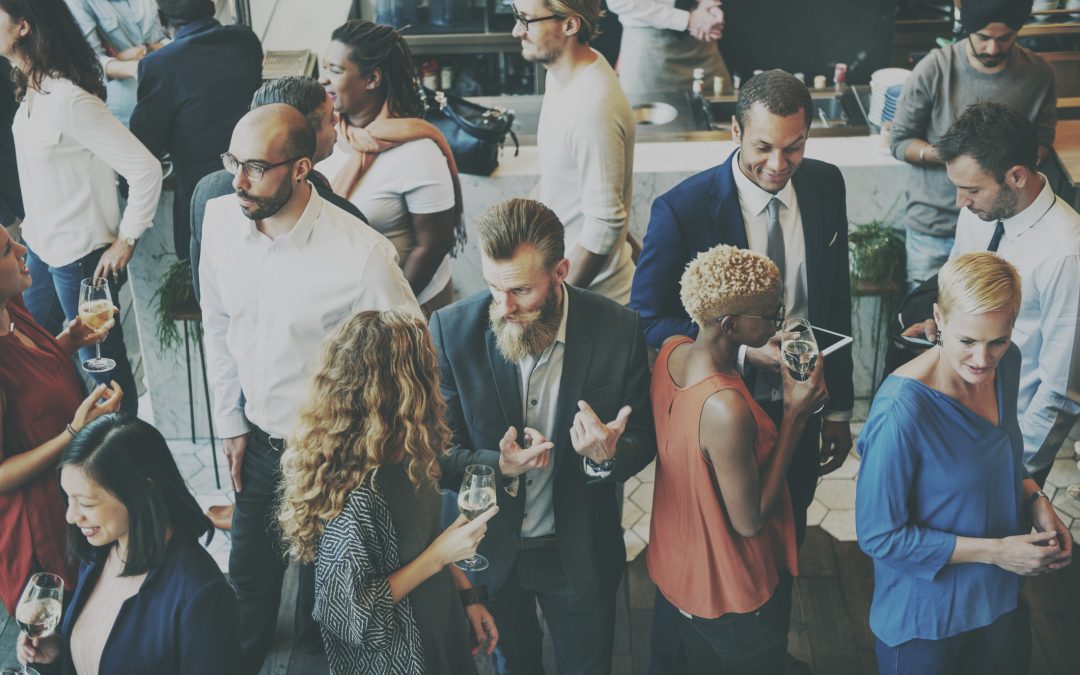 Have you been to a networking meeting?

If so, you know the most popular question of the networking meeting is, “What do you do for a living?”

My friend, Tom Pfeifer of Consistent Voice Communications, and I were at a local Chamber of Commerce networking meeting recently. As you can imagine, not many animal communicators attend networking meetings. But there I was. Tom had a great time watching someone’s reaction when I attempted to explain I was an intuitive animal communicator. I’ve had a lot of experience explaining what I do, but I was not getting through this time.

“One of these things is not like the other!” 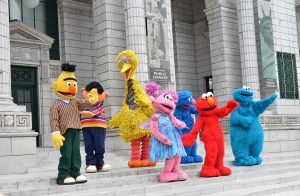 Here is how Tom described my dilemma:

“Imagine you have an unusual gift you have turned into a career. But when you tell people at networking mixers, their initial reaction is a quizzical smirk.”

I don’t actually say that, but it seems appropriate for my networking forays. Once people hear my occupation, there is a “pregnant pause” as they digest what I said. And it lasts a few more seconds as they figure out how to respond.

How I developed my gift

Tom decided he would help people understand how I developed my gift. So he interviewed me for his blog! In this blog, I share two exceptional spiritual experiences I had as a young person.

Need a writer or editor?

Tom did a masterful job of editing my book, Peace in Passing: Comfort for Loving Humans during Animal Transitions. AND he shared a wealth of knowledge and guidance on how to use Amazon’s Createspace to publish and print my book. I highly recommend Tom for writing and editing!

I’d love to work with you! Check out what I do at sacredgrove.com.