What can animal communication accomplish in 10 minutes? 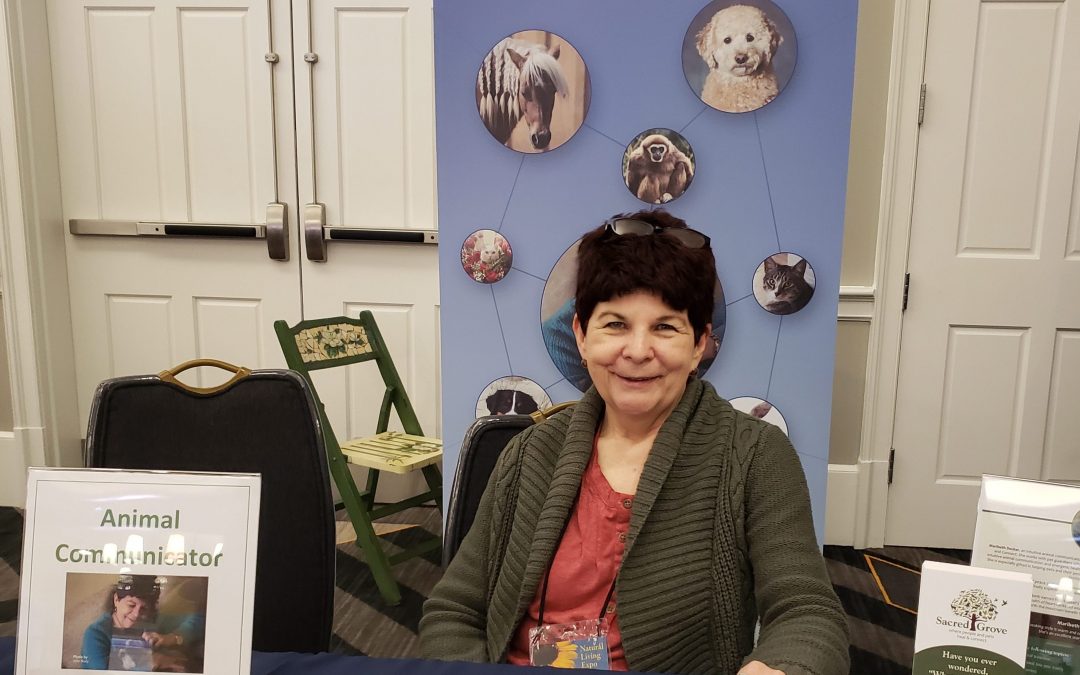 On Sunday, I joined a group of fantastic metaphysical practitioners at the Natural Living Expo in Maryland. There were all sorts of fascinating modalities present – Crystals, Reiki, Essential Oils, Massage, Psychic Mediums, etc. Being an intuitive animal communicator and energy healer, I fit right in. I had my Animal Communication Banner flying! It was lovely.

Workshop: Communicating Intuitively with Our Animals

In the afternoon, I was lucky enough to give a workshop on Golden Nuggets for Communicating Intuitively with Our Animals. Attendees shared awesome stories and asked profound questions. And I shared a few techniques for connecting to their animals.

People who wanted to connect with their pets signed up for 10-minute animal communication sessions  – some of their pets had crossed the Rainbow Bridge and some were still on the planet. Since my regular sessions run 25-50 minutes, I always wonder if I will be able to provide useful information in 10 minutes. 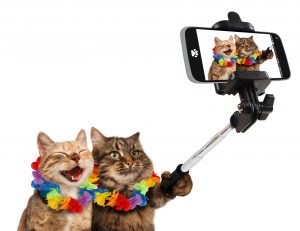 I first ask people if they have a picture of their pets. In the era of Smartphones, almost everyone has a picture. The biggest problem is getting people to stop showing pictures! I’m laughing here…

They’re showing me a picture of their dog, “But Maribeth, you can’t see his beautiful eyes! Wait, wait, ahhh, here’s a picture where you can see his eyes and his smile! Isn’t he sweet?” And their cat – “Maribeth, I have a short video, watch this, isn’t she the cutest???” 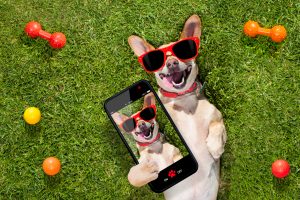 I ABSOLUTELY LOVE how much you love your pets. It melts my heart into a gooey mess. And that helps me connect to your pet. It’s all good!

I explain that I will first get a sense of their animal’s essence. I tell them I work best when they have questions/requests for their animal or things they want to tell them. Then we connect to their pet and start the conversation and, sometimes the healing.

A wonderful woman who I’ll call Andrea asked me about her cat who had passed. I’ll call him Frisky. When I connected, Frisky admitted that he was a difficult cat; he told me he was a bit of an “a**h**e” (his word, not mine, although I am familiar with the word – I did retire from the Navy).

Andrea confirmed he was really tough. Frisky was a rescue cat who was treated badly before Andrea gave him a home. He didn’t want to be touched at first until he realized her soft touch was so good. I don’t think he used the litter box on a regular basis and he had a temper.

Late one evening, Andrea noticed that Frisky was having a hard time breathing. Andrea promised Frisky she’d get him to the veterinarian in the morning. To comfort him, she carried him to the bed and cuddled with him. At some point things in the night, things got worse, and Frisky died in her arms! Don’t judge, she made what seemed like a rational decision at the time.

Why did Frisky pass so quickly?

Andrea came to me to find out why Frisky went so quickly. When I checked, Frisky explained that he was as surprised as Andrea that he had died. The metaphor I heard was an avalanche – once one body system went down, everything failed.

Frisky tells Andrea what she means to him 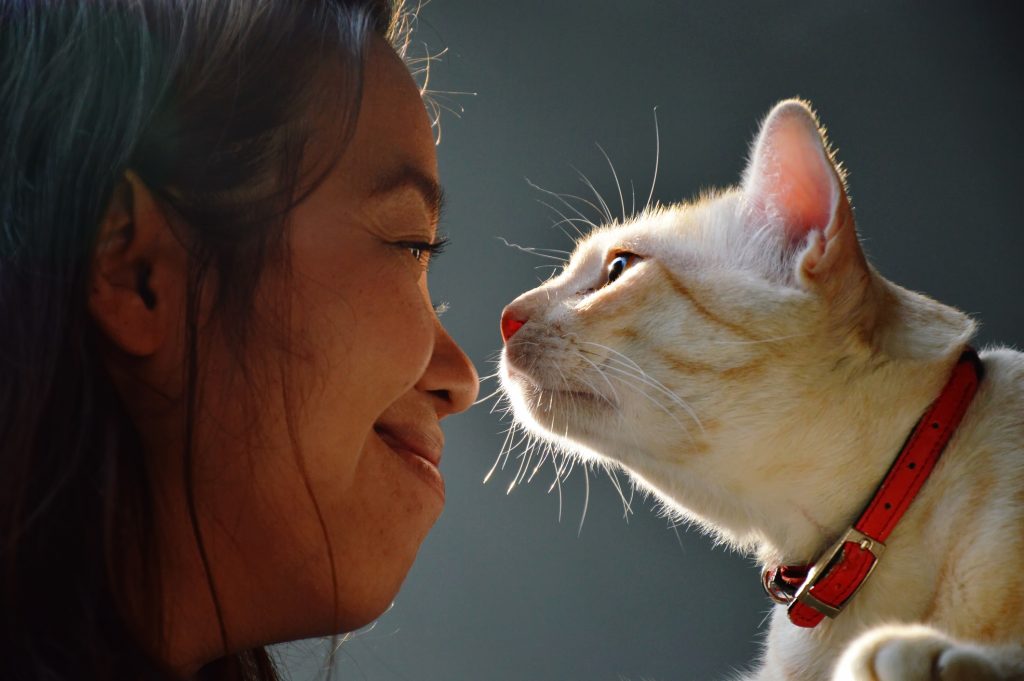 We asked Frisky if he had anything more to share about his death and Andrea’s care. He told her to stop blaming herself and stop devaluing herself. I wanted more clarity, so we asked his “higher self” to step forward and communicate with us.

Here’s what I understood: Frisky came to Andrea with a severe deficit of self-love from his previous experiences. Andrea’s continuous love and patience healed his spirit; he felt self-love, peace and wholeness. At that point, his “higher self” decided to transition. He wanted her to know that what she did for him was worthy of medals – sainthood – Ascended Master status. It was that profound. He was beyond grateful for her love and care.

We were both crying at this point – thank goodness I had a box of tissues close. Andrea said she talked to other communicators about Frisky, but this was much deeper. She felt immense relief and FINALLY some peace about his passing.

Facilitating communications like that – even for only 10 minutes – is why I do what I do!

Yes, I want to connect to my animal!