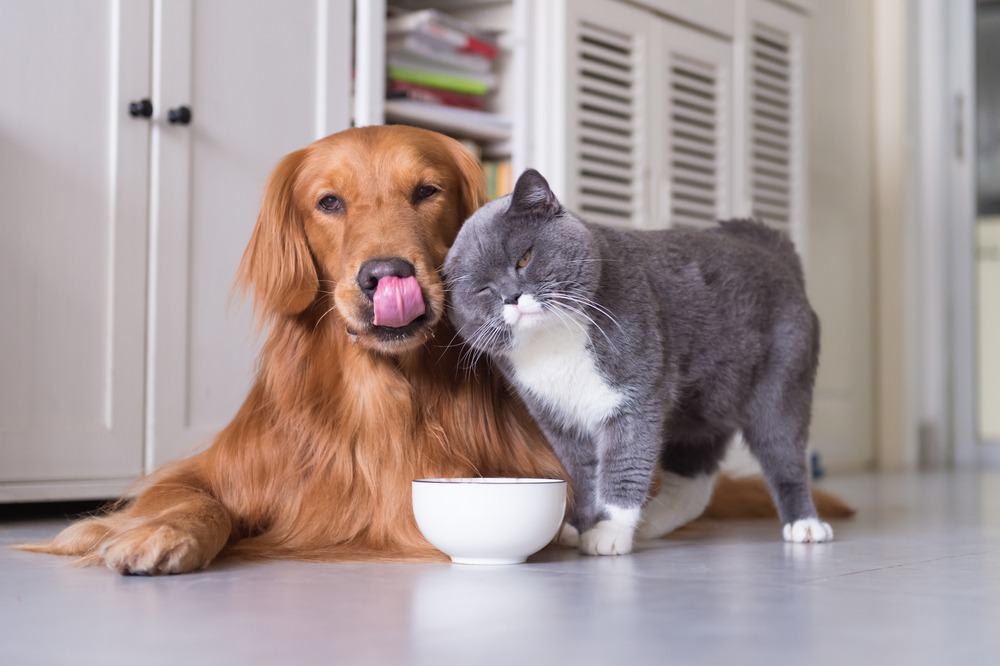 As an animal communicator, I’m interested in the truth about pet food. That’s because I love the animals I work with – and my own!

Be sure to listen to the complete interview below.

WARNING! We talk about some tough truths. I teared up as I talked to Susan and teared up again as I wrote this blog.

In Part 1, Susan shares why we need to learn more about what can be in our animal’s food.

(To be transparent, these are mostly Susan’s sharing with my notes in italics. Some of our discussion has been slightly revised for clarity and brevity.)

Truth About Pet Food is born

Susan Thixton shares, “Thirty years ago, I was a dog trainer and ran a boarding facility. My soulmate dog, business partner, my best friend got a tumor on her pelvic bone almost overnight. So I took her to my veterinarian, who knew more about pet food 30 years ago than most vets do today.

“He reported that she had bone cancer. Incredibly, I only had about two weeks to tell her goodbye. Even worse, he shared the bone cancer was probably caused by a chemical preservative in the food, ethoxyquin. It extends shelf life, . A company representative proudly told me the food had a shelf life of 25 years!”

Pet foods may still use this chemical preservative. But it has been linked to health problems in dogs.

(Maribeth’s note:  As I understand it, most pet foods use tocopherols as a preservative instead of ethoxyquin now. This research documents the negative effects of this preservative.

From this tragedy, Susan created the Truth About Pet Food website.

The truth about what’s in your pet food

(Animal lovers, this is tough information.)

The Federal Food, Drug and Cosmetic Act defines food as anything that humans or animals eat. So pet food is legally a food. But it’s manufactured under pet feed regulations, which are different from food manufactured for humans. (More about that in Part 2.)

These same federal laws define an adulterated food as illegal. Adulterated food contains a diseased animal or an animal that has died other than by slaughter.

Oddly, the FDA doesn’t believe it’s dangerous for our pets to consume ingredients sourced from diseased animals and animals that have died other than by slaughter. 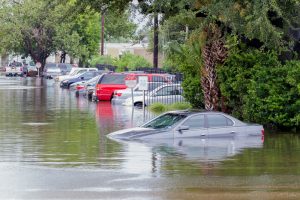 In 2018, Hurricane Florence invaded North and South Carolina. Thousands of confinement-raised animals (pigs, turkeys, chickens) drowned in their confinement barns. These animals had nowhere to escape to, so they drowned.

When the water subsided, those decomposing carcasses were allowed to be processed into pet food with no disclosure to us.

(Maribeth: Confinement-raised animals is one of the reasons I’m a vegetarian. I’m working on moving to vegan.)

Where do dead animal carcasses go?

Three billion pounds of dead animal carcasses per year have to be disposed of. And they dispose of them into pet food. Again, with no disclosure to the consumer.

Pet Food industry can be also dangerous for workers

The pet food doesn’t only kill pets, it kills people. In September 2021, two workers died in a rendering facility in Fayetteville, North Carolina. Rendering facilities turn animal carcasses into pet food. With decomposing organic matter, hydrogen sulfide forms. And these workers were exposed to this very toxic gas and died.

Some of the plants had mycotoxins, a mold that can be found in grains. Mycotoxins can be in human food as well. But you don’t see it in human food because they test more properly. The rejected grains may go to pet food.

Five times over the allowed limit

For instance, at one plant, they tested the pet food for mycotoxins. It was five times above the allowed limit.

If it was five times as high in the pet food, imagine how much of this deadly mold employees were inhaling as they unloaded the grain at the pet food plant. There are lawsuits now against this company for the pets. But what about those people that worked at that plant?

(Maribeth: There is some good news for animals and possibly the people that work at the plants. A recently updated article (7/7/2021) on the U.S. Food and Drug Administration (FDA) website stated, “To prevent mycotoxins from becoming an animal health hazard, animal food manufacturers are required to conduct a hazard analysis that identifies potential hazards within the manufacturing process and provide evidence of consistent monitoring and preventive controls for mycotoxins in animal food.”)

All those foods were recalled because of the actions of two people, a pet guardian, and a TV station journalist.

On New Year’s Eve 2017, a pet guardian in Washington State thought she was doing right for her dogs. She gave them canned pet food that said “human grade.”  But within minutes of her dogs eating this food, they started staggering around. So, she scooped them up and took them to the emergency center. But one of the little dogs had eaten more of the pet food than the others. Tragically, she did not survive.

The journalist interviewed the pet guardian, and wondered, “Do other pet foods have pentobarbital in them?” So she tested about 60 cans. Eleven tested positive for pentobarbital. Thankfully, she turned over her results to the FDA. As a result, the FDA recalled nearly 100+ million cans of dog food from three manufacturers.

Maribeth: I’m learning more about what to feed my animals. I want to make better decisions. The Truth About Pet Food website is a good place to learn more. And there are others – just make sure they are not funded by the pet food industry so you get unbiased information.

In Part 2 of Truth About Pet Food, we’ll share more about regulations for pet feed (what our animals eat) and human food so you know what you’re up against. Plus, we’ll talk about how to feed our animals better even with a limited budget.

Read my blog, Healthy food for our animals

Truth About Pet Food brings awareness to the lack of enforcement of law in FDA and State authorities and provides education for pet owners to help find a quality pet food.