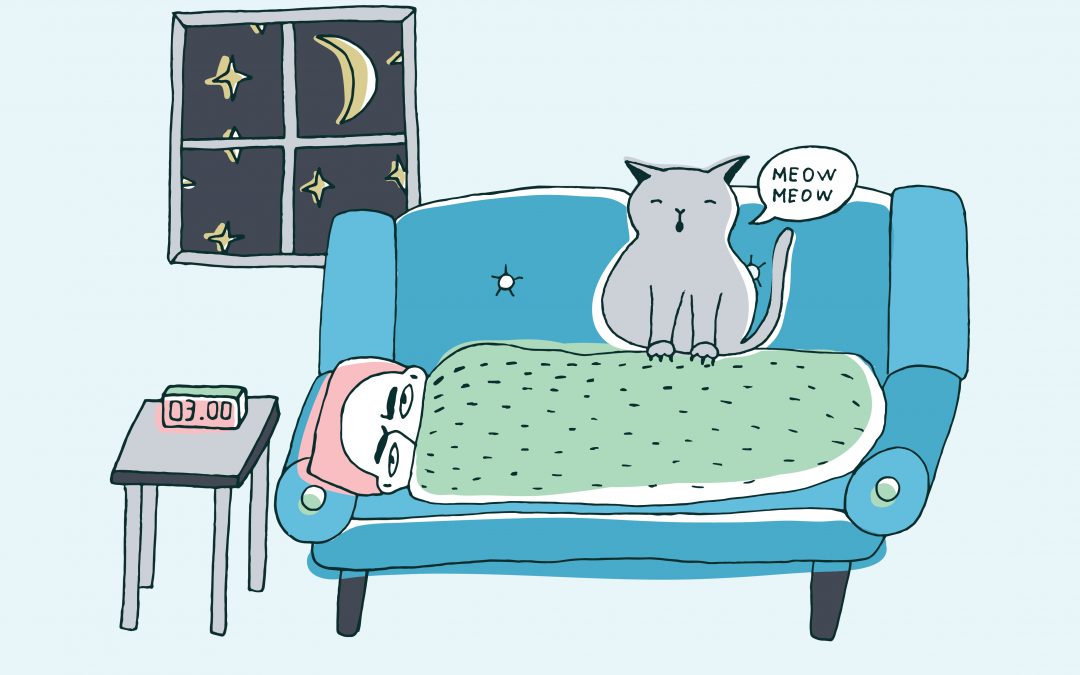 I have a vision that someday every family will have at least one person who can communicate with your animal.  Why? Because I want you to find out what’s going on “straight from the horse’s mouth.”

By the way, I’m not being mean, as if to say, “Here’s what I can do, too bad you can’t!” I want you to think about communicating telepathically with your animals.

1. Tell your cat to stop wailing and come to bed because you’re not going to play fetch at 3 a.m.—but you promise to play with him the next day while the dogs are on their walk.

My cat Mac likes me to toss balls and toys he can chase and play with.  One night at 3 a.m., he howled, “Meow, meow, meow. Come play, mom.” I yelled out to him (he’s downstairs, I’m upstairs), “I’m not playing now. It’s 3 in the morning, come to bed. I’ll play with you when Charlie takes the dogs out!” He quieted down and came upstairs.

In the morning, Charlie took the dogs out. I sat at my desk working on, well, work. Like this blog. Mac clearly understood me the night before because he brought a toy over to me, stared with those accusing eyes. “You said you were going to play. They’re out, let’s go.” We threw and chased balls. My other cat, Shadow, joined in. We had great fun.

2. Explain to your pet that visits to the veterinarian or groomer are not alien abductions so they can relax.

Do you ever wonder why animals get nervous about going to the vet or the groomer? I’ve heard tales about alien abductions. I wonder if our animals feel like that when you’re taking them to the vet or groomer — terror, the anticipation of pain, not knowing what really is going to happen. 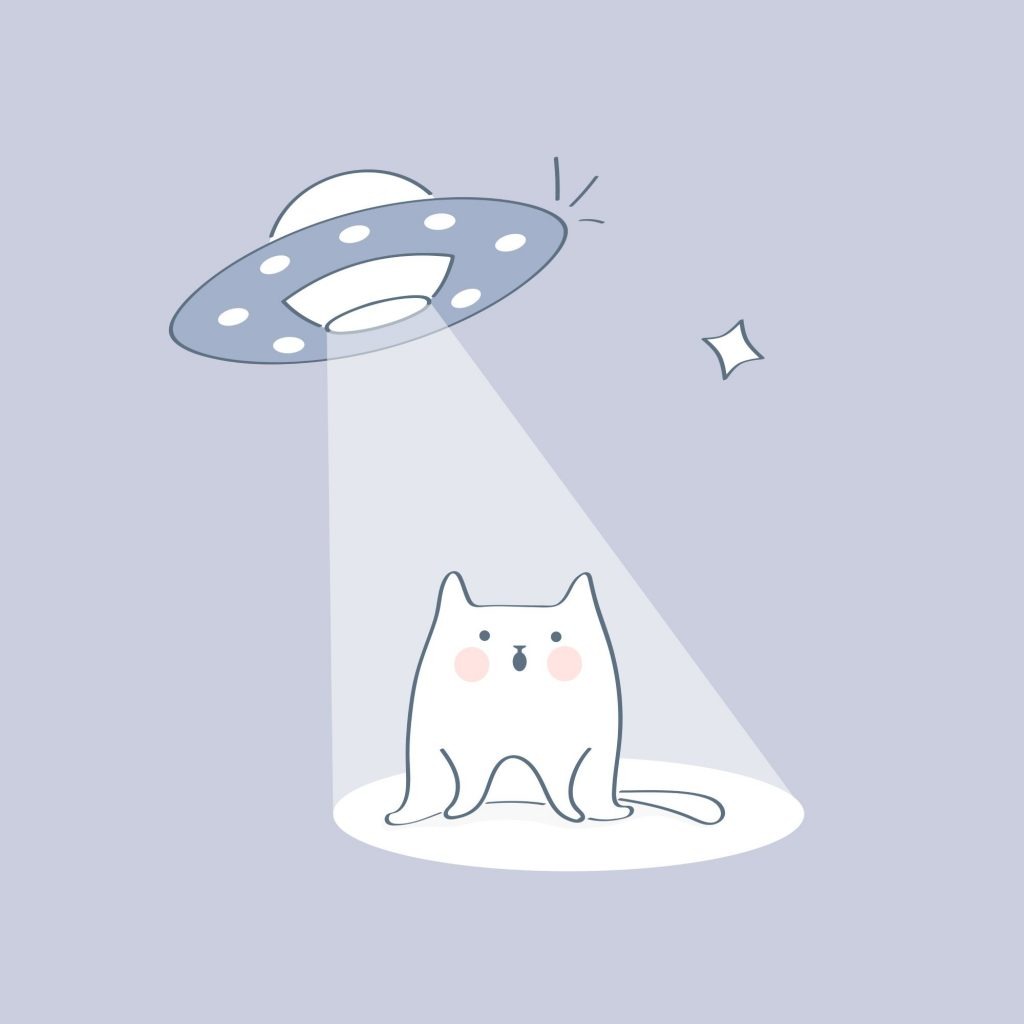 They get forced into a crate and end up in a place that looks pretty alien. Unlike a dog park, the energy they sense from the other animals is nervous, scared, uncertain! Even their own people are a bit nervous, hoping for a good outcome but realizing it might not be so great.

Their people may leave them alone with these “aliens.” Will it be for a few minutes or hours? Will they get to go home?

They have to do weird stuff. Sometimes, they’re placed on a counter. Their head might be held with a tight rope; strangers might hold their bodies so they can’t move. These strangers with their strange smells, and possibly wearing white coats, poke them, prod them, touch their bodies with loud vibrating machines, and maybe stick things (thermometers) in places your animals don’t expect or like.

“Oh my gosh, look at these beings. I don’t know when I’m going home. Am I going home? What are they going to do to me this time? It’s just awful, I bet they’re going to hurt me.”

I tell my animals, “We’re just going in, yes, you’re going to get stuck— a sharp pinch, or they’re going to look in your ears, nose, and eyes. I know it’s not pleasant, but then we’re going to go home.”

I’ve also told people’s cats and dogs about surgery. “You’re going to stay for a while to help you feel better.” I explain to the animal what’s going to happen from their point of view. Their people report the animals being more relaxed and recovering quicker.

3. Tell them about people or animals coming into or leaving the family.

Maybe you’ve broken up or there has been somebody living in the house for a while and all the sudden they’re not there anymore. I’ve met animals that are grieving the loss of your – and their  – “significant other.” They don’t know what happened. Just like kids after a divorce, our pets sometime blame themselves.

It’s amazing how much it helps to just say, “It wasn’t working for Henry and me, kitty. Henry’s leaving. But he’s going to say goodbye, and tell you how much he loves you, and you’re going to be in his heart forever.”

Or a new cat comes into the family and you want the other animals to love her!

I’ve been working on my kitty Bunnie to be nice to my kitty Shadow. I keep saying, “Bunnie, she (Shadow) is part of the family. You’ve got to be nice to this one.” We finally had a major breakthrough. All three cats have slept together on the bed.  It’s not purrfect, but it’s progress.

4. Give them permission to party while you’re on vacation.

Tell them who’s watching them, how long you’ll be gone, and give them permission to chill out. They’re not required to stress out as a sign of love for you. They can enjoy their food and play. And if they do, it will make you very happy!

AND you can connect with them while you’re gone to send love and remind them that you’ll be home, and when.

I do this for my clients with Postcards from Your Pet, but you could do this  yourself!

5. Ask them to change a behavior.

Find out what’s causing the behavior from their point of view. As you do, consider what you might also change that might help the situation. Then ask them to do something different that makes you happy.

Most times, they’ll make the change because NOW they understand what you want and they want to be a good family member. If they don’t change, you now know you should check for physical causes with your veterinarian.

Can you think of other things you would love to tell or ask your animals? Would love to hear about them in the comments.