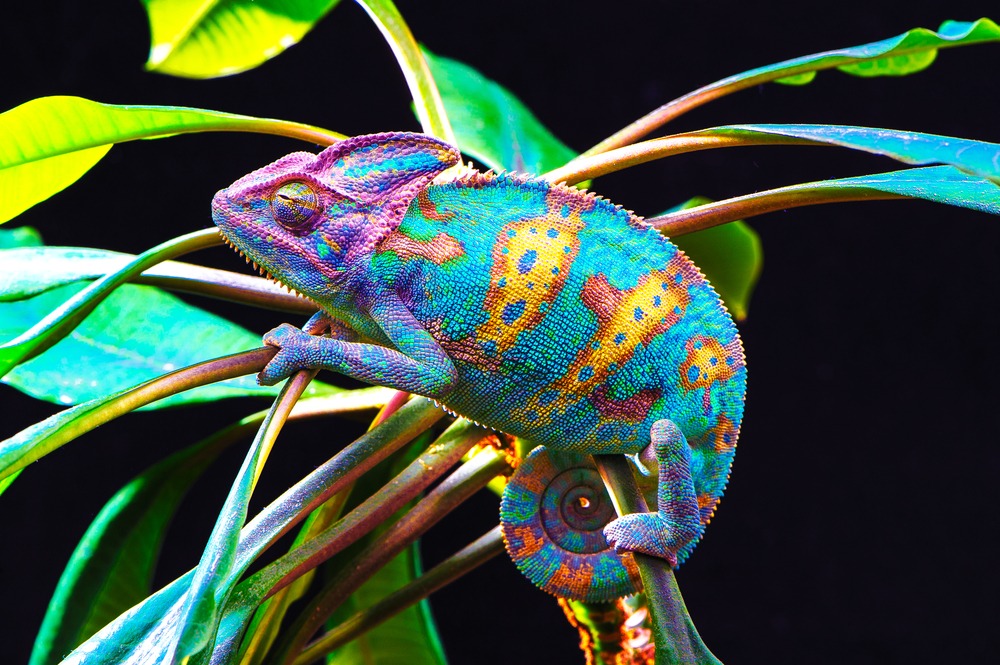 I detest the phrase, “dumb animals.” They’re not dumb. But we’re brought up to think of animals in terms of whether we find them cute or useful. I’m happy that more people consider animal species valuable beings just because they exist.

Groups I admire are talking about our need to realign with the natural world if we’re going to survive as a species. Visit Nature Now for a wonderful explanation with great pictures!!

Find gratitude and wonder for all the beings that inhabit your world. Look out the window. When you’re outside, look for them. Listen for them. Enjoy their presence, their actions, their colors. Notice how birds communicate with each other.

Once you practice with the ones you enjoy, go further. Find some respect for species you don’t care for.

My personal challenge is mosquitoes. I’m still working on that! To help me be more neutral, I’ve read the article, What good are mosquitoes? I’m a bit better.

When your dogs and cats eat grass, they are probably self- medicating. But a lot more species do this! There’s a lot of evidence that our ancestors learned about the beneficial aspects of plants by watching animals.

“In 1996, biologist Michael Huffman suggested the chimps were self-medicating. Huffman, an American who has worked for years in Japan at the Primate Research Institute at Kyoto University, first saw a parasite-ridden, constipated chimpanzee in Tanzania chew on the leaves of a noxious plant it would normally avoid. By the next day, the chimpanzee was completely recovered.

“The plants had bristly leaves, rough to the touch. Huffman theorized the chimps were swallowing the plants to take advantage of that roughness, using the leaves and stems to scour their intestines and rid themselves of parasites. Other researchers observed the same practice among other apes across Africa.”

I challenge you to re-think the “dumb animals” mindset. Broaden your appreciation of their lives and their intelligence and their importance to our world. Then do something to support their ability to survive and thrive.

View the charities I support

I feel great doing this! I feel I have an impact all over the world.

What delights you about the wild animals in your life? How are you helping them survive and thrive?