The orangutan was in love 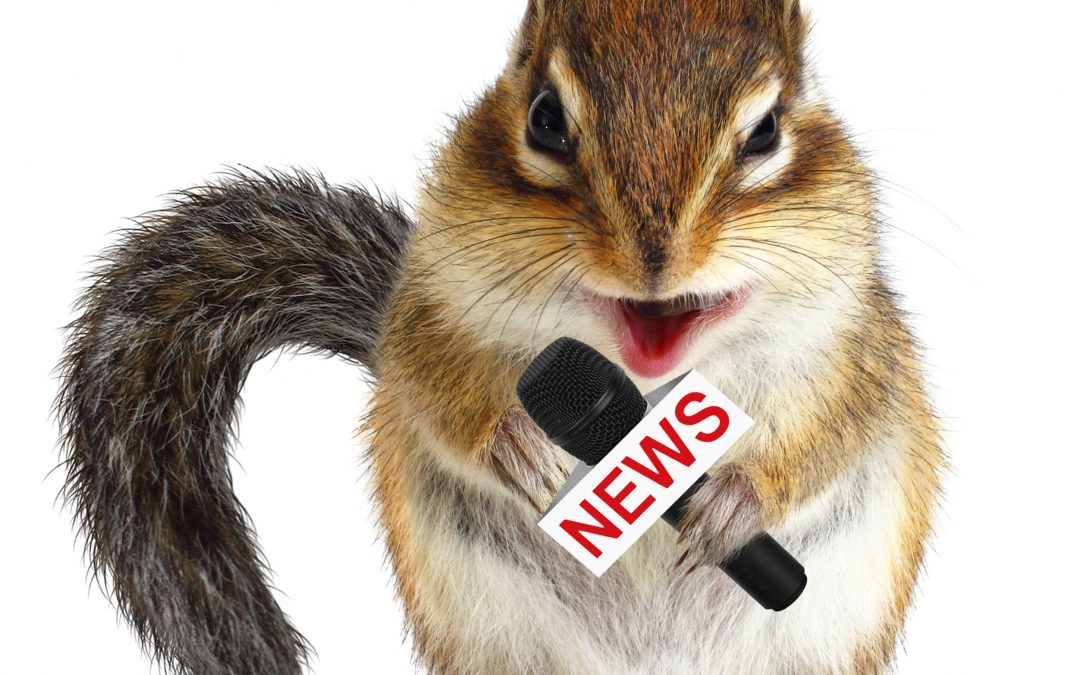 In your daily life, how do you relate to wild animals?

One of the wild animals many of us see daily are squirrels. I notice them, of course. For instance, I might get slightly irritated when they eat the birdseed out of my bird feeder or upset if they run in front of my car. But they’re not the center of my universe.

Have you ever thought about what wild animals think of humans?

Most of the time, they are busy with their own lives and don’t pay much attention to us. I think to wild animals, we are the equivalent of oversized squirrels – part of the scenery but generally not fascinating. That is, unless we pose a threat or look like a food source.

So when I started connecting to wild animals, I was shocked to discover that they’re open to communicating with us if we’re respectful. And our interactions can be pretty interesting!

Stopping a fox in her tracks 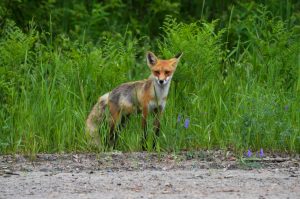 I still remember when I locked eyes with a fox while driving home on the George Washington Parkway in Alexandria, Virginia. It was rush hour, and as usual, traffic in all four lanes was going 5-10 miles OVER the speed limit. (Don’t judge!!)

I saw the fox getting ready to dart into traffic – death by D.C. traffic, for sure! I stared at her and yelled, “STOP!! You’re going to get hit!” Just to be clear, I did this from the inside of my car. Stupid, right? Unbelievably, she locked eyes with me, halted and turned back.  Whoa, I think animal communication saved a life.

A gibbon has teenager problems

And then there was a time I connected with a gibbon father of three. He shared his problems with his teenage daughter and his disagreement with how his mate handled the situation. It was eerily similar to my own experience as the mother of a teenager. Read the story here. 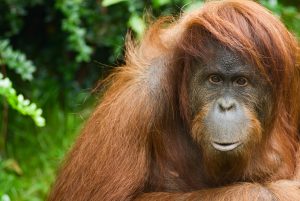 For more practice, I intuitively connected with a male orangutan to see what he was up to. Oddly, I couldn’t hear many thoughts. In fact, he literally had a one-track mind. After my connection with the gibbon, I wasn’t expecting that. Great apes are smart, so I knew it wasn’t lack of intellect.

But all I could hear was him singing the name of a female orangutan he lived with. He crooned her name over and over. He was clearly in love — or lust! Let’s hope she felt the same about him because he was smitten!

I have a different understanding of animals now that I’m an animal communicator. I mean, I always believed humans should care for animals as part of our commitment to preserve the environment. But my perspective was strictly intellectual. Now I see other species as fully-formed beings living side-by-side with us. And I want them to have a regular life with their families as much as “humanly” possible.