The Myth of the Alpha Dog 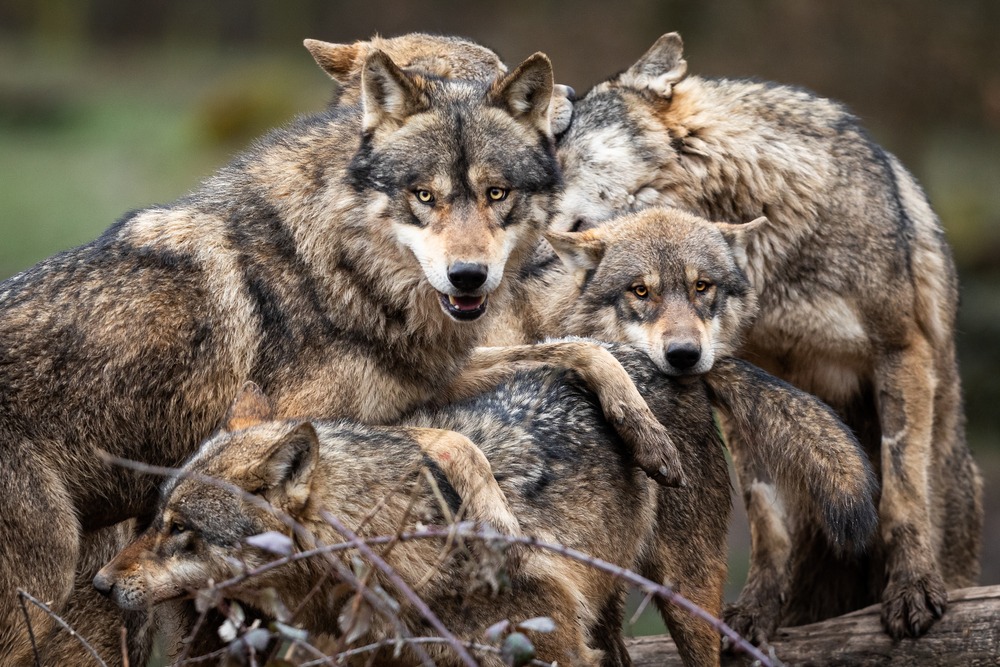 Back in the day, “experts” were touting the absolute necessity of being the Alpha Dog in your relationship with your pup. I always cringed at the training techniques used. Some of them are cruel as they used fear and pain to make animals behave.

Myth of the alpha wolf

The alpha dog belief and techniques were created from watching wolves interact. In those interactions, they saw vicious behaviors by males to gain dominance.

But the problem? People watched captive wolves interact in zoos. Ripped from their families and moved into captivity with strangers. 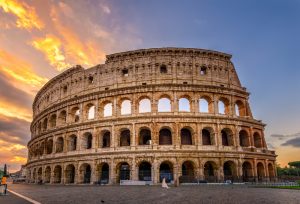 The result? Their interactions seemed like watching gladiators fight for their lives in the Roman Colosseum. Goal – win. Tactic – be the most vicious fighter.

Ta da! Dominance or alpha dog training is born from the mistaken belief that there are alpha wolves. In this case, the human becomes the alpha.

Not so alpha in the wild

Dave Mech first studied wolves in the zoo and coined the term, “alpha wolf.” But then he studied wolves in the wild and discovered there really weren’t alpha wolves. Instead, there were wolf families. A totally different vibe. He owned up to his mistake – what a good man! This is from his website.

“The concept of the alpha wolf is well ingrained in the popular wolf literature, at least partly because of my book “The Wolf: Ecology and Behavior of an Endangered Species,” written in 1968, published in 1970, republished in paperback in 1981, and currently still in print, despite my numerous pleas to the publisher to stop publishing it.

“Although most of the book’s info is still accurate, much is outdated. We have learned more about wolves in the last 40 years then in all of previous history.

“One of the outdated pieces of information is the concept of the alpha wolf. (Maribeth’s emphasis)

“ “Alpha” implies competing with others and becoming top dog by winning a contest or battle. However, most wolves who lead packs achieved their position simply by mating and producing pups, which then became their pack.

“In other words they are merely breeders, or parents, and that’s all we call them today, the “breeding male,” “breeding female,” or “male parent,” “female parent,” or the “adult male” or “adult female.” In the rare packs that include more than one breeding animal, the “dominant breeder” can be called that, and any breeding daughter can be called a “subordinate breeder.” “

Watch this fun version of Dave Mech’s take on alphas.

Adam Ruins Everything - Alpha Males Do Not Exist | truTV

I prefer connecting and communicating with love and respect. No matter what the species.

Most animals I’ve worked with will attempt to live by the “house rules” when they understand how happy they’ll make their humans. And feel the love their people have for them.

If they don’t change, we look for an underlying physical issue or emotional issue that hasn’t been addressed.

And sometimes we find a quirky personality behind the behavior. Like us humans, our animals have their own preferences, peculiarities and personalities. Sometimes we adjust, too, out of love.