Start communicating intuitively with your animals 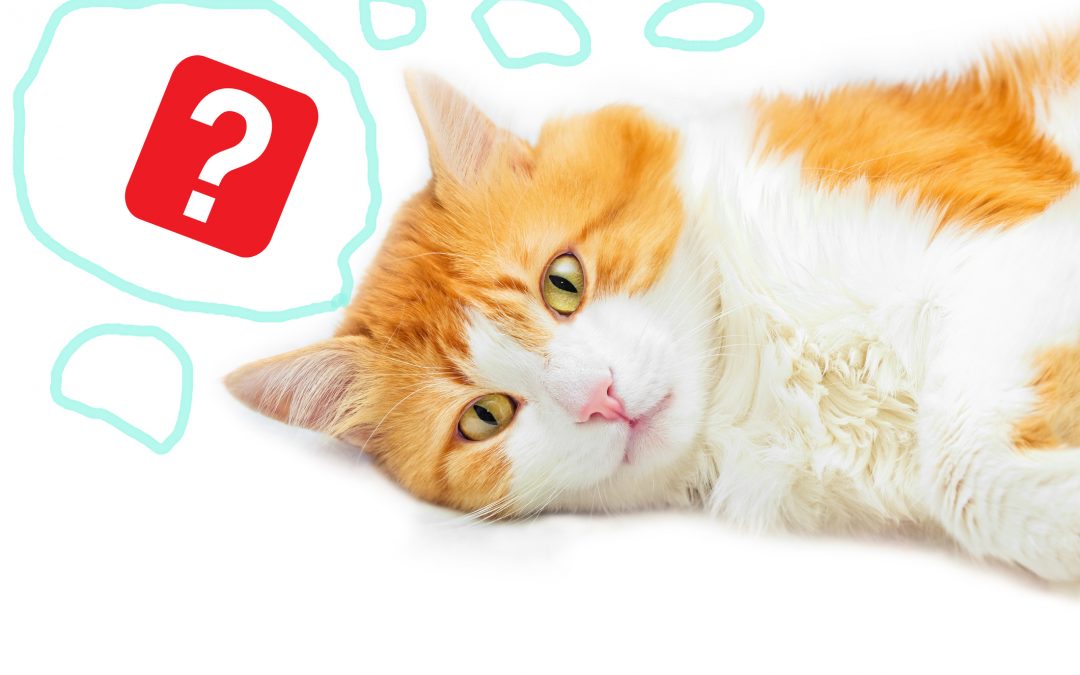 Did you know your animals want to communicate with you?

Think to yourself, “If my cat could talk, I swear he just told me…” And then, trust that whatever you came up with is probably true. Start listening and paying attention to that intuitive communication. This reminds me of people who say someone’s animal is dumb or slow. How about we turn that thought around? I know at one point my pets were telling tell each other, “You know, you just have to accept that Maribeth is a little slow. We’ve tried everything, but she just doesn’t get it. We’ll just have to be even more patient with her!”

It’s not all about treats and belly rubs. Allow yourself to hear about family relationships, physical sensations, personal preferences. I’ve met animals who told me how they’d like their end-of-life transition to go – who should be there and where it should be. 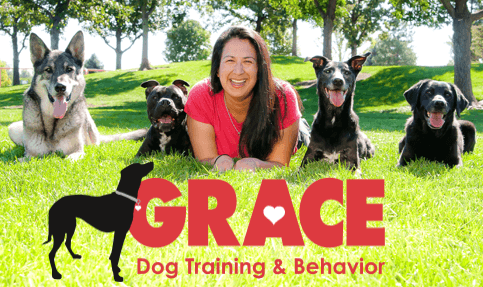 My latest story is about Ana Melara’s dog, Argos, who recently died. Ana intuitively heard that Argos wanted a shrine. There is now a shelf full of Argos’ pictures and lovely mementos in her home. Ana wondered out loud at the presentation, “Why would Argos want a shrine?” I pointed out that we were currently doing the presentation in the Grace Dog Training & Behavior center, named after their previous dog who passed, Grace. Took a moment to sink in… Argos figured if Grace got the company named after her, the least he could get was a small shrine!

Talk as if they understand you

Here’s the equation I use to incorporate intuitively communicating while speaking to animals: Words + Intention (I can and will communicate) + Emotion = understanding. When you speak with the intention/belief that you will be understood and project an emotion, that has a powerful effect on your ability to communicate with your animal. Be conscious of negative emotions and use them sparingly.

Most of us were taught there is a hierarchy on earth with humans as “top dog” over other animals. I once heard a preacher say his dog thinks he is God. He was using this example to explain our relationship with God (insert your own word for God here). PULEEZE! I have talked to a lot of animal companions; they do not think we are god. They dearly love us, yes, but they also know us. As an example, a cat told his guardian he was worried she was becoming a hoarder – and she agreed!

Here’s the flaw with species-hierarchical thinking: we conclude we are superior and everyone else is inferior. It doesn’t encourage intuitive communication.

Each species (including humans) and individual has a strength and a purpose. Let’s choose a partnership with animals instead of a hierarchy with humans on top. In a relationship with animal companions, cultivate leadership rather than dominance. Respecting the animal goes a long way in opening intuitive communication channels.

I was at Grace Dog Training and Behavior outside of Denver, Colorado Saturday, March 25, 2017 giving a presentation on All Things Animal Communication. During the presentation, we talked about my book, “Peace in Passing: Comfort for Loving Humans During Animal Transitions” and how to communicate intuitively with their animals. View the Facebook videos of the presentation below.