Some of my best friends don’t live with animals 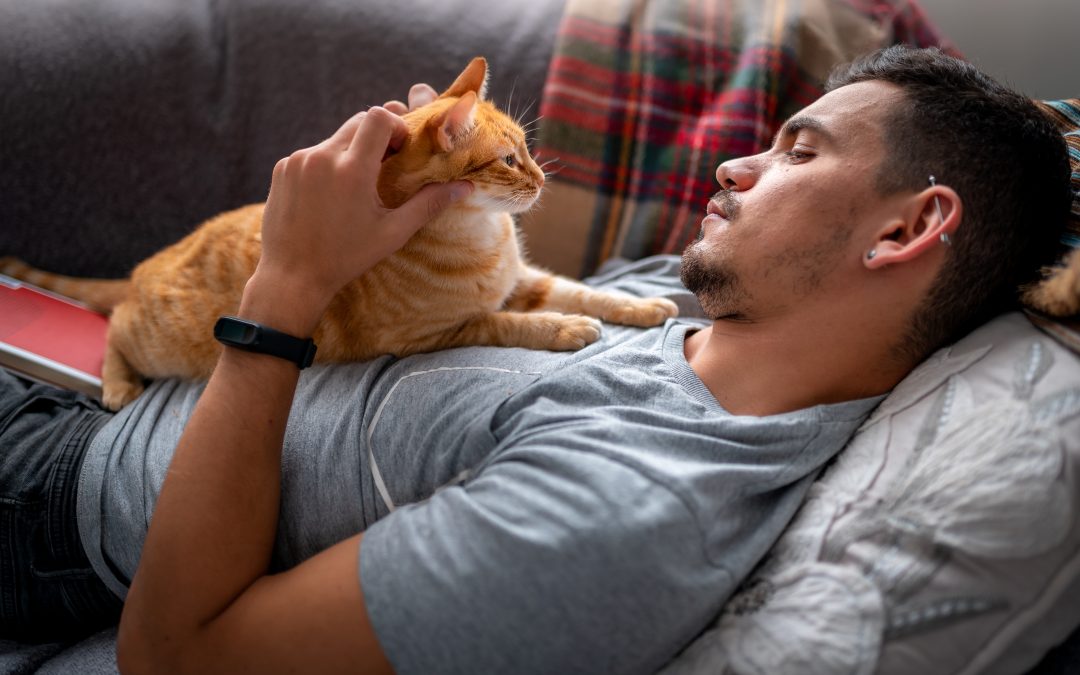 Can an animal lover have friends who don’t live with animals? Yes! At least, I do!

But sometimes I wonder,

“Why deprive yourself of that special bond of love?” “Who doesn’t want loving adoration?” Like I receive from my cat, Mac, as he blinks at me with that special smile!

But there are reasons why people don’t have animals

Here are a few I’ve encountered.

Some live in a place where animals aren’t allowed.

Allergies keep them from having animals

They’re allergic to furry animals. Not everyone is able to manage their allergies.

Or they feel their physical limitations keep them from properly caring for an animal.

They can’t give animals the attention they need. Maybe they travel or work long hours. Many birds, dogs and some cats don’t enjoy being by themselves for long periods. So why bring them into a situation where they’re not going to be happy?

Some folks know they don’t have the financial ability to properly care for their animals.

Not having pets is cultural

Not every culture has dogs and cats  in their house. They don’t have a tradition of living with domestic or tamed animals for companionship or pleasure.

Read, Is Love of Dogs Mostly a Matter of Where You Live?

They don’t have animals because of a bad experience

I’ve known people who experienced or witnessed an animal attack and haven’t been able to get past that trauma.

They’re OK just as they are

Some folks just don’t feel the need or desire to live with an animal. Their life is fulfilling, no need for that extra being to make life better.

“Helping” people who don’t have animals

We animal lovers can come up with solutions to this “dilemma.”

I think we should let people be. Let’s not assume we know what’s best for them. If they reach out, that’s different. But everyone’s got their own path through life.

My first duty station in the Navy was at the Naval Communication Station in Ponce, Puerto Rico. While there, a well-meaning Navy Chaplain gave me a small street dog. Living in Officer’s Quarters, I was allowed to keep her and named her Pee Wee.

The Chaplain also gave me a book on alcoholism. Hmmmm.

Did I have a drinking problem?

But here’s the question.

I’ll answer that for you. No, it did not solve the drinking problem.

And was it a good deal for Pee Wee?

No. I wasn’t abusive, but I wasn’t a good caregiver.

They took Pee Wee in when I went to my next duty station in Yokosuka, Japan. She had a good life from that point on.

By the grace of God, I got sober in Japan.

As a result of that experience, I respect peoples’ decisions to not have animals in their lives. I don’t have to know why. Instead, I trust that their decision is best for them and most likely best for animals.

Read, 10 Things You Need to Know Before Getting a Dog

Want to hear more about my story?

Were there times you couldn’t have an animal or chose not to?