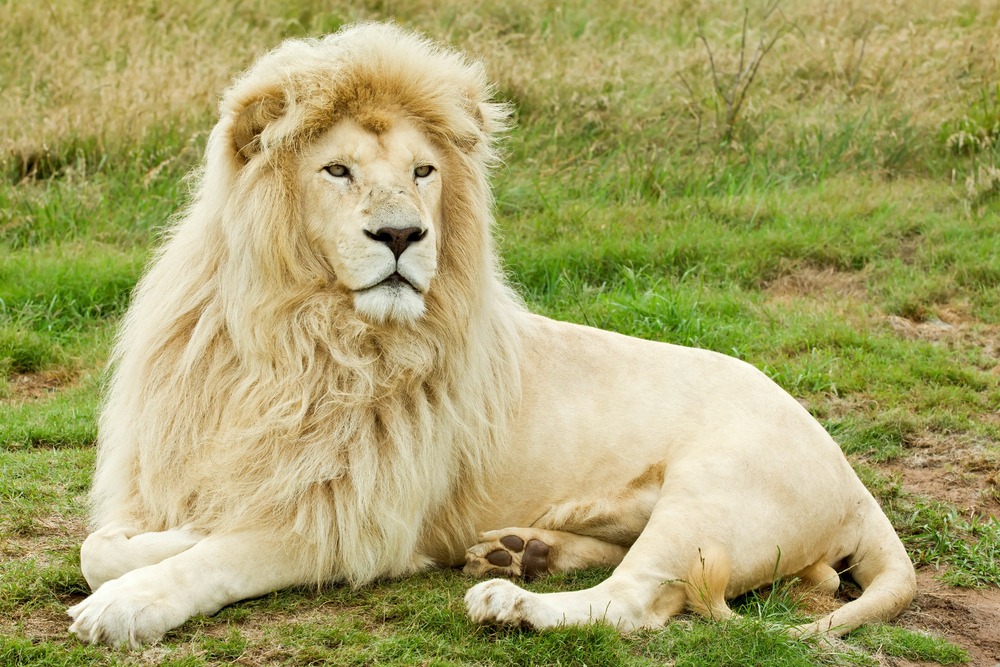 You don’t want to know the truth about the White Lion, but you must. You’re strong, you’ve got a lion’s heart, and you’re ready to hear it.

Picture this: tourists seated in an enclosure and cuddling white lion cubs. Sounds like fun, right? Sure, the tourists pay big bucks to do it (and often get beautiful photos to capture the moment). But did they ever stop to think about where the cubs came from?

Where do the cuddly cubs come from?

Cubs are taken from their moms and raised by people, who then sell cuddle time with tourists. Mom, bereft of her babies, becomes fertile again and has more cubs. Those cubs then get taken—taking the notion of puppy mills to a whole new level. And it’s completely legal.

Once the cute and cuddly cubs grow up, they can’t curl up with their touristy playmates any longer. The company puts them in an enclosure where trophy hunters, who pay big bucks to not miss, shoot them as the now-grown cubs cower against the fence. This, too, is not illegal.  Shooting lions both in the wild and in captivity is legal. This unbelievable practice is called canned hunting— it’s literally the lion version of “shooting fish in a barrel.”

Companies then sell lions’ bones to a huge Asian market, as lion bones have replaced rhino horn powder, which is used in Traditional Chinese Medicine. But rhinos have been poached close to extinction. Since the demand for rhino horn powder outweighs supply, poachers turn to lion bones.

That’s why there are hundreds of white lions in captivity and only 13 in their natural habitat.

I recently had the honor of meeting Linda Tucker while we were both in Santa Clarita, California. Linda’s story of being saved from a pride of lions by a Tsonga Medicine Woman is miraculous. To many tribes in South Africa, the White Lion is sacred. 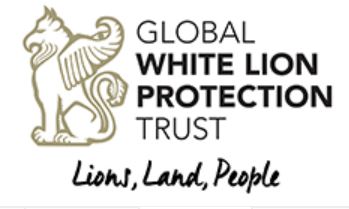 Linda’s mission for the last 30 years is to save the White Lion from extinction.  She created the Global White Lion Protection Trust to return White Lions to a 4,400 hectare protected area in South Africa.

I went to a great Benefit Concert in Los Angeles for the Global White Lion Protection Trust. I recorded this music by Elijah Ray. Can you see the orbs flying? There was a lot of wonderful energy there!

What can we do?

Read my blog, 10 Things You Can Do to Increase Kindness to Animals!