Profound Advice from a Horse – a Spirit Horse 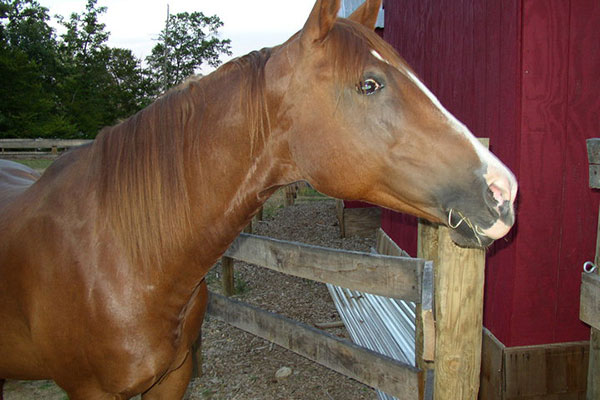 I first published this story about profound advice from a horse who had passed in 2016.  Here’s an update that includes more info on my work with Callie before she passed. Enjoy!

I first met Callie to do healing work for her seizures and arthritis.  Because of her seizures, some of the other horses bullied Callie. The herd thought she was a liability.

I did hands-on healing for Callie in her stall; it was a sunny day and the stall smelled of hay. It was spacious..well, until Mary and I joined Callie. Then I realized how big Callie was!

I conduct most of my sessions remotely, but I had a personal reason to meet Callie. Growing up, I didn’t hang out with horses. I am embarrassed to admit it— they made me sneeze!

Because of Callie’s challenge, it was a gift from Mary to give me chance to try to connect with horses again. My heart thumped and bumped with excitement. Not only was I going to work with the largest soul I’d ever worked on, but I’d find out if my past discomfort was gone.

We start our healing session

So I began our energy healing session.  I introduced myself and told her how I wanted to help. I touched her head, stroking her lightly, sending healing energy through her body.  Towards the end of the healing, my hands literally had a mind of their own – I found myself moving to Callie’s abdomen, to touch it and direct energy there.

Just like what happens to humans during a good energy healing session, Callie relaxed…and leaned on me. Now I’ve had a Mastiff lean on me and that was difficult to stay standing, so when about 1,000 pounds of horse leans on you… I’m lucky I didn’t get squished!

As Mary later explained, Callie had her foal taken away before it was old enough. My hands instinctively moved to that area because that’s where Callie held her grief — in her womb. My hands wanted to help heal that grief.

Afterwards, Callie experienced fewer seizures and her arthritis lessened enough that she was able to trot again. Callie enjoyed trotting, so seeing her move made Mary extremely happy.

Three years later, Callie started kicking and biting her horse friend Izzy. I connected to Callie intuitively to find out what was happening. She did not remember the episodes. It was as if her brain was emitting radio static. I’m not a veterinarian, but it seemed similar to grand mal seizures I had seen in a friend– but Callie’s were very violent.

In my mind, Callie kicked me hard, knocking me over – Callie wanted me to warn Mary to be careful. I told Mary to watch herself. Even with the warning, Mary got kicked. (She was sore, but OK.)

Mary had a tough decision to make. Callie was not only a rescue horse, she was about 20 years old. After consulting her vet, Mary made her decision – to let Callie go. I told Callie what was going to happen, when, and how. When the time came, I said she should just step out of her body. Mary told me Callie trotted in the pasture as if she was looking forward to the release.

Checking in with Callie as a Spirit Horse

We checked in with Callie after she passed away. To my astonishment, Callie gave Mary advice! She recommended Mary break out of the boundaries she had created in her life. I was amazed and grateful that Mary found the advice useful.

There have been more instances that animals, either through their behaviors or through direct communication, shared valuable insights with their people. They continue to love us and care for us even after they pass on. Isn’t that wonderful?

Tell me how we can work together!

This article was published in Alexandria, Virginia’s Zebra Press! 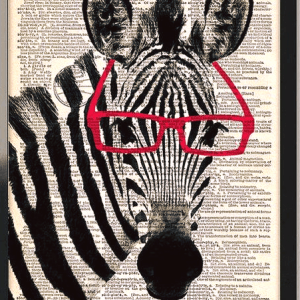