Asking the dog if it’s OK to go to Paris 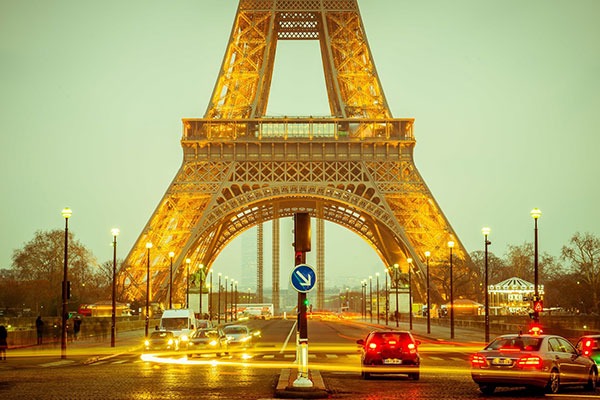 “Would it be OK to go to Paris for two weeks?” That’s what some great folks wanted find out from their dog, Starr. They had a lovely vacation planned, but were a little nervous about leaving Starr behind for that time. I understand. It would be pretty hard to cut a vacation short if there were any problems with their pup!

Ask the dog if it's ok to go to Paris

During our session, Starr showed me the funniest vision! I saw her standing up like she was a person near the front door.  Her people were at the door with hats and coats on, luggage in their hands.  Starr was PUSHING them out the door!

She explained it wasn’t that she didn’t love them or wouldn’t miss them, but it was definitely ok to go to Paris. It was a vacation for her, too.  To clarify, she said they had hired her favorite person to dog sit, and that person was bringing her dog along, whom she adored. So for Starr, it was going to be a very fun time.

Sometimes the anxious soul is the person, not the pet

After she heard that Starr was excited about the time she was going to spend with her buddies, Starr’s guardian admitted she was probably the one who was nervous about going to Paris. And it turned out that the woman’s nervousness lessened when she realized who was having issues with the trip.

You know, I though I was going to have to assure the dog she was going to be fine during the separation. But it turned out it was the woman who needed reassurance that everything was going to be OK on the home front while she was away. And she got it, so I chalk that up as a positive animal communication session.

To get the full visuals of what Starr showed me, be sure to listen to the story. It’s pretty funny!

I can help reassure you and your animals while on vacation!

Learn about Postcards From Your Pet