How do I know if my animal has returned? 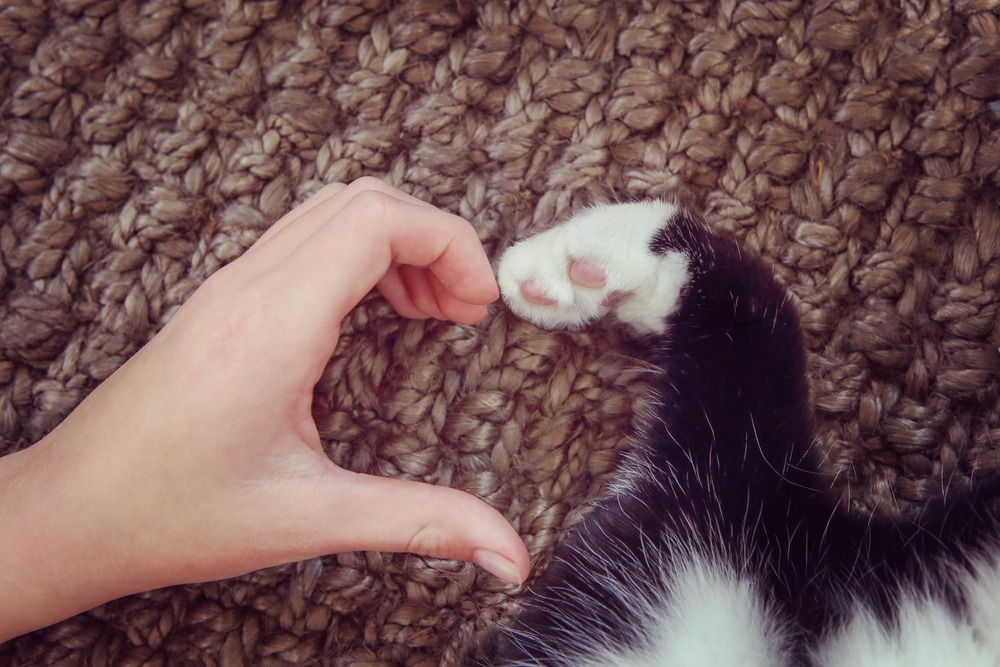 I believe some of my animals returned to my family years after they passed away. Obviously, I can’t prove an animal has returned. But other people I’ve met feel the same way. If you’ve read the bestselling book, A Dog’s Purpose – or seen the movie – it tells the story about a dog who returns to earth to learn about his purpose.

Animals who have passed on can return??

The possibility didn’t occur to me until my daughter adopted two cats, Mac and Bunnie. Every time I saw Mac, I had a strong urge to call him Tom. I’d also see my grandmother’s photo of me as a two-year old. In the photo, I’m squatting next to her cat. My arm’s around him as we both peer into a stream bed.

The cat’s name was Tom.  This is odd, I thought. Why is Tom’s name and photo coming up? But I have learned not to ignore “odd.” Instead, I paid attention and concluded that Mac had once been Tom. They were/are both affectionate and outgoing cats.

I had already bought into the idea that we have soul families. These are people that we hang out with before, during and after our life/lives (your choice) on earth. Once I discovered the Tom/Mac connection, I added our beloved animals into my definition of soul family. It’s great to know that my animals are connected to me beyond death. The grief remains, but knowing we’ll reconnect comforts me.

Do they return right away?

Some people hope to see their pet return within days or weeks of their death. I’m sure that hope stems from a desire to ease their grief. But most pets don’t return right away. They enjoy spending time in the spirit realm before coming back.

How do we find each other? 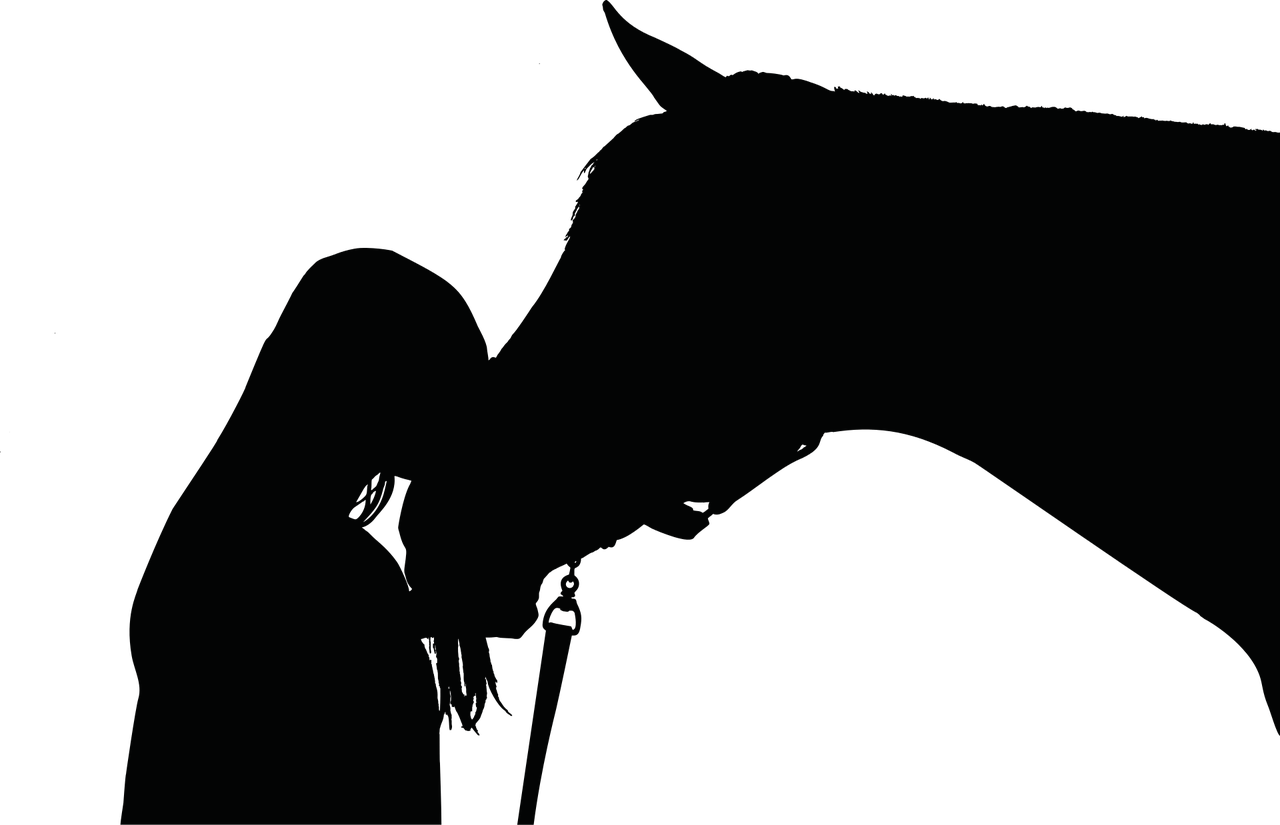 Our spirits connect somewhere outside of logic and reason. Circumstances conspire to bring us together or we just know they’re the one.  Look for a little spark within yourself that says, “Yup, you’re coming home with me.” Within reason, of course.

Sometimes animals reach out to us and we immediately feel the connection. That’s how my husband Charlie brought home our kitten, Shadow last fall. She grabbed his finger and stared intently at him. He felt she was saying that she wanted to go home with him. He likes to say, “I went to the pet store to get cat food and came home with a cat!”

Sometimes you see them or even their picture and you know. We were looking for another dog after our husky, Mitsubishi died. I resisted the pictures of adoptable dogs Charlie sent me. I just couldn’t move past the grief. Then I saw Tibor’s picture – I knew instantly  he was “the one.” He is a wonderful addition to the family, even accommodating the cats.

If you were in my family before,

A fun game I play is, “If you were in my family before, who would you have been?” My husband, Charlie will have to answer that question about our cat, Shadow, since she reached out to him. His mom did have cats when they were growing up.

Does believing our pets return matter?

Well, having our pets return sure makes life more interesting!

And in my case, I was able to make amends to my dog, Pee Wee when she returned as my son’s dog, Peanut the Pit Bull.  You can read about Pee Wee in my  blog post, Not the perfect animal guardian? Me neither!!

Read my blog about Peanut here. This time around, I made sure to treat her well, which is the best I could do to make amends.