Letter from a rabbit 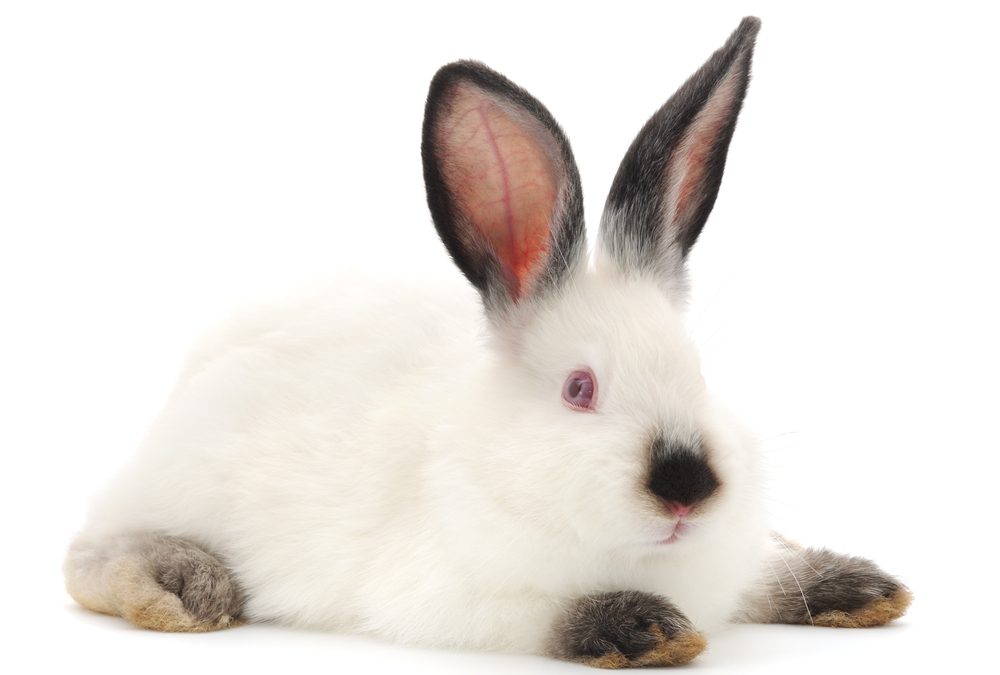 Letter from a rabbit?? Although I communicate with animals daily, I don’t usually receive letters from animals I work with!

So I was delighted – and surprised as all get out – to hear from a lovely rabbit named Snowdrop! She lives with her human, Gail and her buddy and playmate, Truffle in Northern Virginia.

Snowdrop moves to the third floor

During our session, I asked Snowdrop what was going on. Why wasn’t she hanging out with Gail and Truffle anymore? Gail really missed her.

Word of the day: Loud

Snowdrop is a bunny of few words. She told me, “Loud!” When I shared with Gail that Snowdrop wasn’t enjoying something loud, Gail thought about it a bit.

“Well,” she said, “I just turned down the television when you called, Maribeth, so I could hear you.” She thought a bit more. “And I have to admit, I tend to get pretty vocal (Translation: LOUD) when I watch The Washington Football Team…”

Read, Which of the five senses do rabbits depend on most?

I checked with Snowdrop, who confirmed that she was not a football fan. (Okay, I’m making that up.) But she definitely wasn’t a fan of loud T.V.  — and even louder shouts of happiness or despair as Gail’s watched her team play.

Gail promised Snowdrop to lower the volume on the television and her own reactions to the football game and Snowdrop agreed to come downstairs. At that point, Snowdrop was doing binkies.

Watch these bunnies do binkies!

A letter from Snowdrop 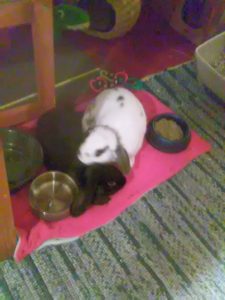 A week later, I received this lovely letter:

To Maribeth from Snowdrop:

Thank you for all your help. Things are much quieter now that mom has turned down the volume on her TV for me.

She means well but you know the humans are not as smart as us animals.

Need to find out what’s up with your rabbit?

Have Maribeth ask them!