It’s the Year of the Dog! 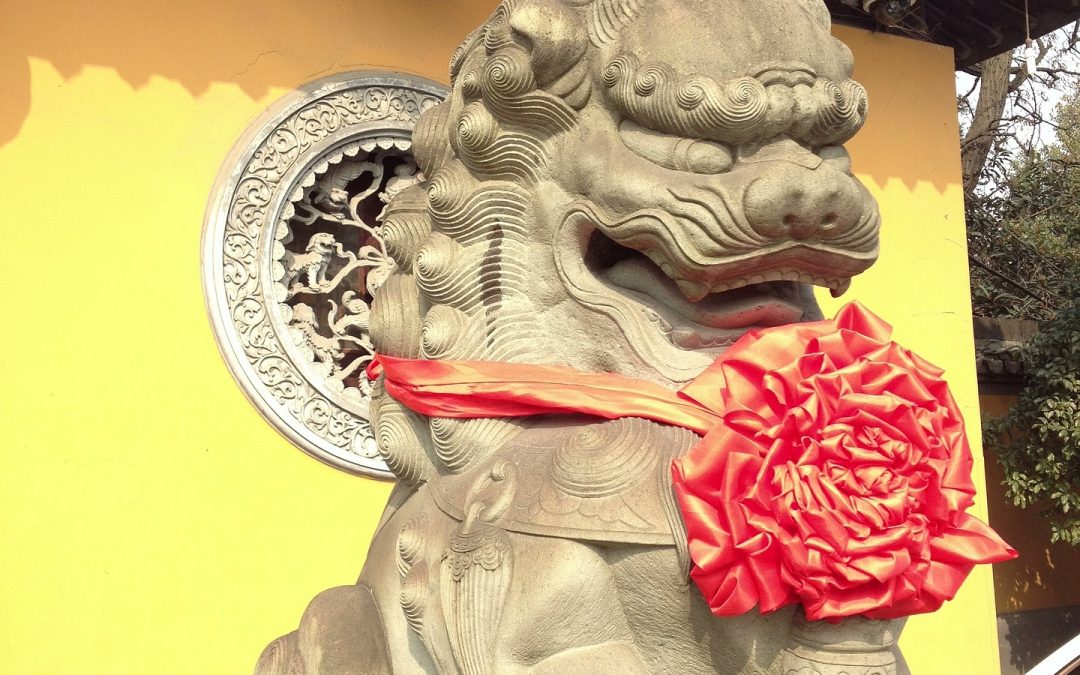 Did you know the Chinese New Year started February 16th? It’s the Year of the Dog. My dog, Tibor is a (Chinese) Shar-Pei/German Shepherd mix, so I think I’ll rename 2018 the Year of Tibor! 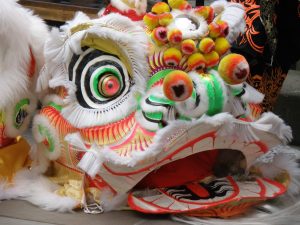 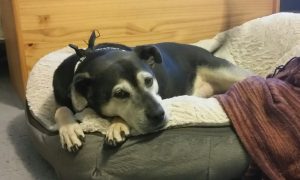 A Healing for Samson (not a dog)

Is Samson ready for surgery? 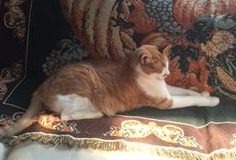 Marynance and her cat, Samson live outside Los Angeles, California. Samson is 13 and had a sore that would not heal.  The vet offered to do surgery, but Marynance first wanted to see if Samson was willing to go through with the surgery. I worked with Marynance and Sampson to find out if Sampson was ready for surgery. When I connected with Samson, I heard a very determined, “NO WAY JOSE!”

So instead, we focused on energetically healing his sore. First, I did an intuitive body scan. I picked up a small bit of something stuck under his skin surrounded with scar tissue. And I heard the word “encapsulated.”

I then used my energy healing to dissolve the scar tissues and draw the object to the surface. We completed four remote 30-minute sessions in November. The sore was better, but not healed. I continued to send remote Scalar Wave energy healing to Samson almost daily.

About a month later, Marynance emailed me to say, “In December it looked as if we were going to have to take him back to the vet, as the sore was still active, although not as bad as before.  Around Christmas, it was open and he was licking it, so I thought I’d make an appointment at the end of the year for another shot of the antibiotic.  A few days later I checked it again, and the sore was gone.  I could barely tell where it had been.  He began to act peppier and more playful. Now the hair has almost grown back and I can’t even feel the wound.  He’s playing with his toys almost like a kitten and has resumed his role as alpha cat. I’d about given up, it had been so long.  Thank you!”

There are no guarantees with physical healings. Still, you might know someone whose animal has a chronic problem, are seeing their vet, but wonders if they could do more for their animal. I would love an introduction. Contact me!

Fruits and veggies dogs can eat

My friends at Campbell’s Scottish Terrier Collectibles shared which fruits and veggies dogs can (or can’t) eat, and I’m passing it on. I have a bad habit of sharing small bits of my meal with Tibor, so this was useful for me. This is a partial list. Look for the whole list on the American Kennel Club website.

Bananas, blueberries, broccoli, Brussels sprouts (there might be gas), cantaloupes, carrots, celery, cucumbers, green beans, mangoes (not the pit), and oranges (skip the peel, it’s tough on the tummy)

Be even more careful with your cats and smaller animals; research fruits/veggie safety for them separately.

Tell me how you work with animals!