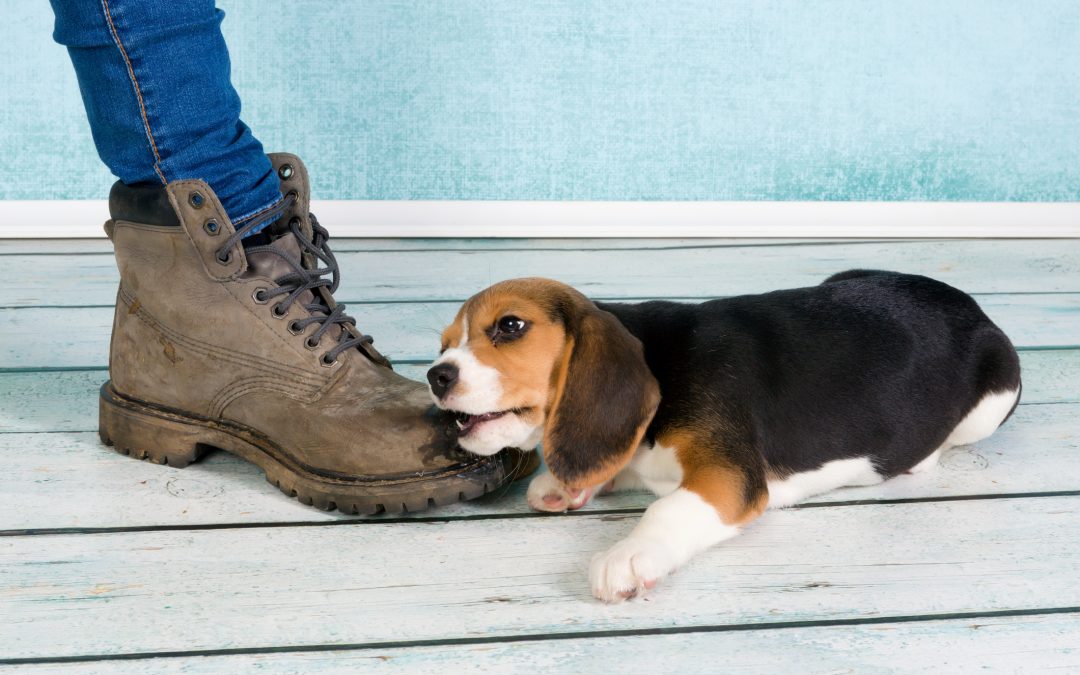 Sally was chewing – on her human’s toes

As a puppy, Sally was a chewer. Surprisingly, she was chewing on her Mom’s toes. But Mom recently had knee surgery, so Sally’s playful habit could knock Mom over. As a result, Mom was fearful when putting on Sally’s harness for a walk. Not good!

Being an animal communicator, I was asked to explain Mom’s predicament to Sally so she’d stop. I connected with Sally and shared Mom’s fear about being knocked over. Then I shared Mom’s gratitude and joy if Sally was quiet when they got ready for their walk. I mentioned the possibility of more walks if Mom was happy…

The result? Sally stopped chewing toes! And if she forgot, Mom said, “Now Sally, remember what Miss Maribeth said about chewing on my toes” and Sally would stop chewing. Amazing! We knew Sally and I had communicated intuitively because Mom saw her behavior change. But it went further than that – Sally and her Mom were now communicating intuitively after our session.

Wouldn’t it be astounding if there was an animal communicator in every family?

Picture this: One person in every family with animals communicates intuitively with their animals whenever the need arises. And just as important, imagine the animal understands and, out of love, freely changes their behavior! That’s my vision and hope.

Don’t believe it’s possible? Read on about Sally and Leo!

About a year later, I heard a second story about Sally. She had a boyfriend named Leo, a dog who lived down the street. Every time Mom walked her, Sally would not do any of the doggy stuff until she got past Leo’s house. She would not sniff, not pee. Instead, she ran to Leo’s house, and barked the equivalent of “Can Leo come out to play?” Then they played!

One day during their play, Mom said to Leo, “Now Leo, you need to tell Sally that you’re moving. She can’t come to the house anymore and expect you to come out and play. A new family will be moving in.” Lo and behold, the family moved and Sally stopped visiting the house. She got it!

I unofficially “certify” Mom as the animal communicator and Sally as the “human communicator” in that family. And Leo was definitely part of the conversation. Remember, we only worked together once!*

*No promises, but Sally and her mom aren’t the only ones communicating intuitively after working with me. Others have also begun to communicate with their animals.

I’d love to work with you! Check out what I do at SacredGrove.com.  Contact me if you have questions.