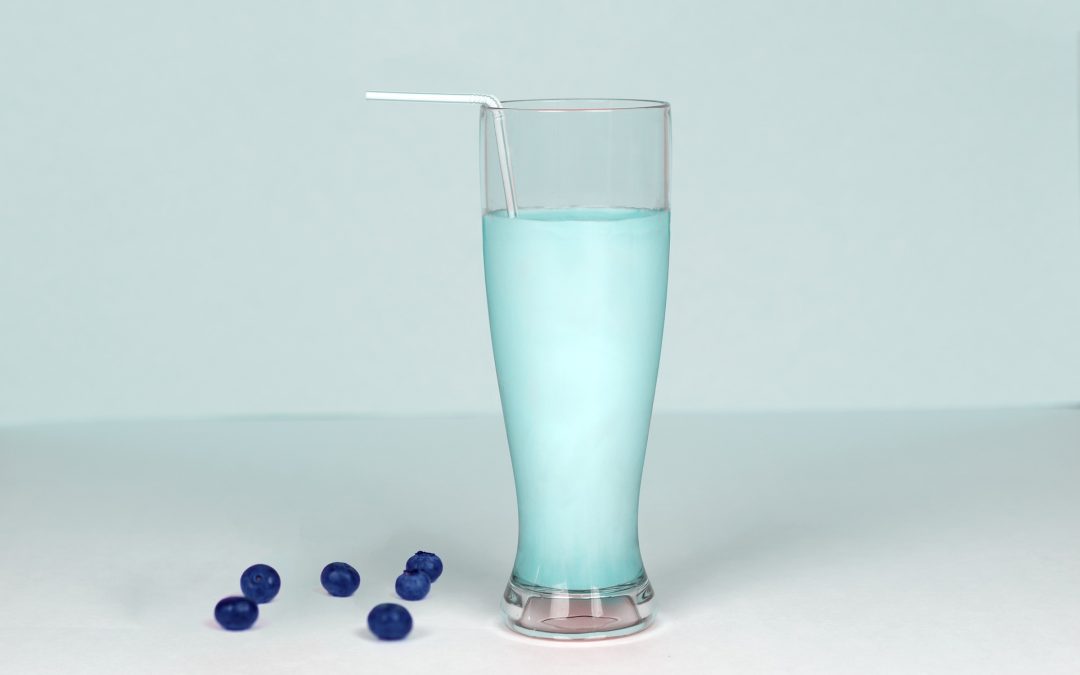 Pete Johnson of Mind Proxy shares about end-of-life awareness while unconscious. He also discusses communicating with people who, though not unconscious, are still unable to communicate with us. Even though Pete talks about humans, I urge you to consider his recommendations for your animals who are nearing the end. They’re aware, too!

Here’s an edited version of what Pete shared with me.

Admittedly, the work that I find the most gratifying and fulfilling is telepathic work for those at the end of life. I’ve found that unconscious people – or those unable to communicate – are incredibly aware. That’s why it’s so important that advocates (usually family members) stay with people in the hospital when they can.

Some people think, “Well, she can’t talk to me, so I’m just going to ignore her all day.” But they are aware. They still have wants or desires they’d like to communicate, including requests for different or better treatment.

Unable to communicate her desire for blueberry smoothies

As an example, I communicated with a woman whose husband adored her and wanted to know what more he could do. She told me that she wished he’d bring her blueberry smoothies. She had taste, she knew what was going on, and she wanted those blueberry smoothies. Once I heard her, I shared with her husband, “Hey, you need to keep bringing those smoothies!” How gratifying for both of them at this stage of life.

Maribeth: My dog Stella communicated to me that she needed more physical interaction from us ’cause she had lost her sight and hearing. For her, it was like we’d given up on her. But she wasn’t ready to be given up on.

So she’s going with my husband, Farmer Charlie, to the neighborhood garden plots. And we’re making an effort to visit people she loves to say hi. With that, she has shifted back into her body more and is more lively. Just because I heard her request! (Stella passed October 2022.)

When you visit, pull your chair right next to their bed. If you need to say or talk about or do something, share or do it. Because our mind is outside of our bodies. Our brain is what’s stuck in the skull. Instead of communicating with the brain, we’re communicating with the mind, the soul. So have those conversations. Be kind and loving while expressing everything you need to express.

I cannot tell you how many times I’ve been told by those that were either unconscious or otherwise unable to communicate, “She pulled right up next to the bed and she told me this; I want to know this now.”

Maribeth: Animals are conscious as well and understand more than we think. I’m amazed that people would say that their animal is stupid. Once I worked with a dog who said, in response to what his person shared, “I am not stupid.”  He was listening to his person and he disagreed.

In this stage, their higher selves, their etheric bodies, explore.  Sometimes you’ll walk in and feel, “They’re really not present with me today.” It’s because they’re not. They’re not grounded in their bodies when you feel this – they’re exploring.

Many dementia patients travel in the late afternoon, what’s called sundowning. This syndrome is part of what I call the Disconnection Exploration. They explore other dimensions, still connected to their bodies. “What is it going to mean when I’m no longer part of this physical body? I want to go see what that’s like for a little bit. Then I’m coming back to my body. The next day I’ll explore again.” That’s part of their transition process.

Maribeth: Stella was doing the Disconnection Exploration towards the end. I realized it when she slept so deeply, we wondered if she had transitioned. But she was just exploring the next dimension.

[Pete shares more about Disconnection Exploration in my bestseller, Peace in Passing: Comfort for Loving Humans During Transitions.]

Autistic children are incredibly aware. But they’re out of their bodies a lot. I see their aura attached to their feet. But the rest of the aura is flapping outside their physical bodies. That’s part of their disconnection. It can vary, but many times, a large portion of the aura is not “in their body.”

So before I communicate, I bring the aura in a little bit so they’re more present and grounded. After that, I’ll communicate.

That’s just a part of the autism. And that’s also what makes them so incredibly perceptive, and special.  Because they’re experiencing the 5D world  (Versus the three-dimensional world). You’ll get some incredible stuff back from them, because they see on an entirely different level than we do. I always tell people, always act as if they’re still actively communicating with you because they are, just in a different way.

Want to see if your animal has end-of-life requests?

Schedule a session with Maribeth! 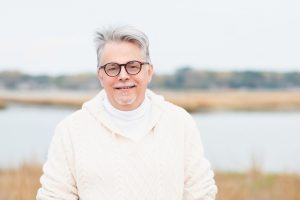