I borrowed the title about eclipses driving animals wild from the Washington post article, which you can read here.

US solar eclipse on Monday August 21

You probably know that, Mother Nature willing (clear skies), we in the US will be able to watch the eclipse of the sun on Monday, August 21, 2017.

Feels like I am channeling my mother here: Only watch the eclipse through protective glasses or filters or you’ll fry your eyes! Sunglasses won’t do! My daughter, Andy told me there were some bogus glasses being sold. So make sure you’re getting the real thing; found this article in USA Today: Don’t Blind Yourself. Why you need real (not fake) eclipse glasses on August 21. (My daughter AND mother were right!) 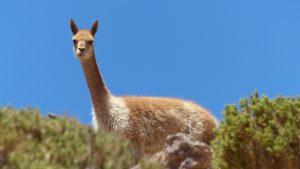 The Post article starts with a story about astronomers who gathered in Bolivia in 1994 to view the solar eclipse. Llamas surrounded the astronomers during the solar eclipse and dispersed as if in a procession after it was over. The article notes that there are lots of stories about animals acting weirdly during eclipses, but not much scientific data.

Let’s watch animals during the eclipse!

Let’s see if any animals act weird during the eclipse and post what we noticed.

When is the eclipse happening in your town?

Find out when the eclipse is happening in your area at the TimeandDate.com Eclipse Calendar. Type in your city and state. You’ll find out:

85% coverage where I live

I’m in Alexandria, Virginia – not on the “flight path” of the eclipse and we’re still going to get 85% coverage with the eclipse lasting almost 3 hours!

Record what you see 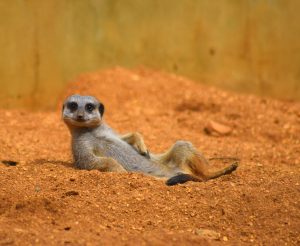 Use the iNaturalist app

You can check out your own animals, wild animals in your neighborhood or go to a nearby wildlife park or refuge. Even if you don’t see anything, that’s something to report! Even if you don’t use it for the eclipse, it’s a great app for nature lovers.

I’ll be sharing anything I experience Monday. I’d love to hear what you experienced!

Should our animals wear eye protection? 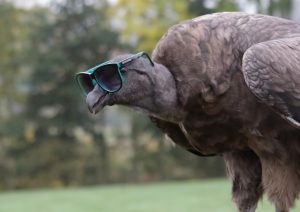 The Washington Post article says not to worry. “Animals are actually quite a bit smarter than we are when it comes to looking directly at the sun,” says [Michelle] Thaller [deputy director of science for communications at NASA].