Feared she’d be evicted: How we helped a dog with separation anxiety 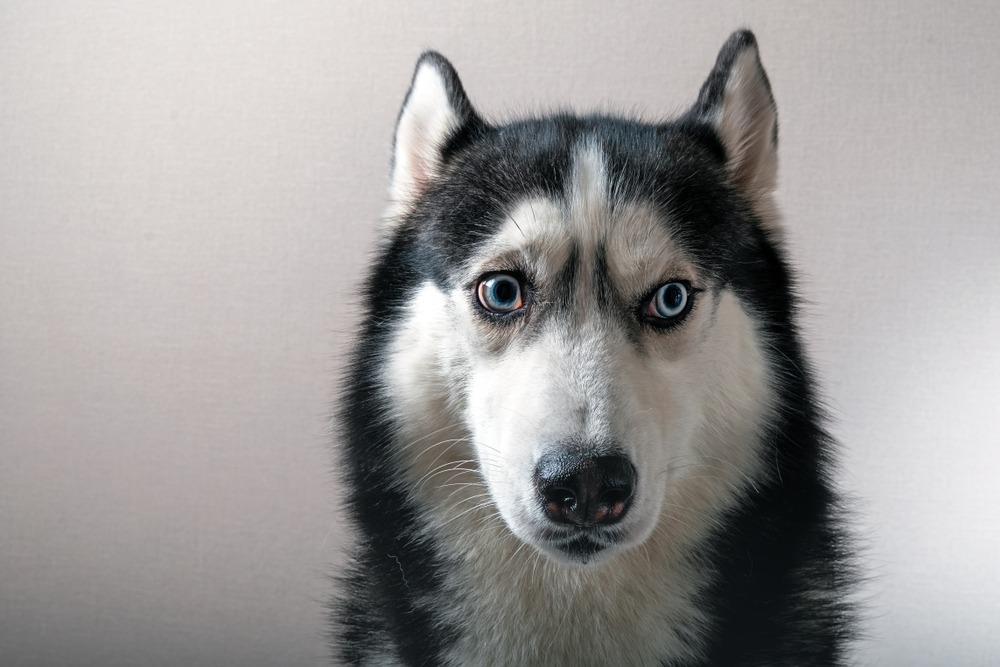 Naomi called on a Sunday night. Somehow, despite my self-imposed rule not to answer client calls on Sundays, I felt an overwhelming compulsion to answer the phone. What came tumbling out of Naomi’s mouth was startling. On Wednesday, she had gone out for the afternoon. When she returned home her dog, Clarisse had damaged their new apartment to such a degree that Naomi feared she’d be evicted. Clarisse’s night terrors had escalated to a daytime separation anxiety that was off the charts.

I work with separation anxiety challenges regularly, but Clarisse took anxiety to a new level! Her paws were bloody from trying to escape from the apartment. She had scratched doors and knocked knickknacks off tables.

When the options are terrible

Naomi was desperate. This was a new apartment, and she had to return to work the next day after a prolonged government furlough. She wondered whether she should give up Clarisse to a shelter or even put her down. These were debilitating thoughts as Naomi deeply loved her dog. Naomi was out of options.

I connected with Clarisse to understand what was going on from her viewpoint. She and Naomi had been through many traumas in previous last year. This recent move tipped Clarisse’s terrors into a level of anxiety that no want wants their animal to experience.

On Sunday night, I explained to Clarisse that the changes Naomi made were for their wellbeing. We acknowledged Clarisse’s grief and fear and explained how life had changed for the better. We shared what Clarisse’s day would look like when Naomi was at work. I gave Naomi a few ideas on how to make Clarisse feel safe.

In a second session, Naomi and I used Emotional Freedom Technique (EFT) with Clarisse about her lingering fears and worry. Because I connected with Clarisse, I understood her emotions and where they originated. We brought Clarisse to a place of joy, hope and love. Don’t we all wish this for ourselves and our animals?

Here’s what Naomi reported about the “new” Clarisse: 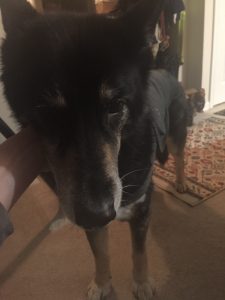 “My German Shepherd/Husky mix, Clarisse and I recently moved to a new apartment. After moving, her night terrors had escalated, and she no longer enjoyed going outside. What prompted me to call Maribeth was coming home to find the apartment torn apart. Clarisse had bloody paws trying to escape!  Her night terrors had escalated to daytime anxieties.

“Together we did an Emotional Freedom Technique session—called EFT or tapping— for Clarisse’s fears and anxiety. Immediately after our EFT session, Clarisse became so joyous, there really is no other word to describe it, and it has continued. She does the Husky roo-roo, which she had not done for a long time, really looks forward to her walks, and prances around like a little pony for her treats or to go onto the balcony.

“She still experiences a little anxiety at night, but overall, she just seems to be loving life, which makes my heart very happy. Clarisse seems to have rediscovered her joy.”

Do you have a stressed-out animal who’s stressing you out or hurting themselves due to fear or anxiety? I can help!