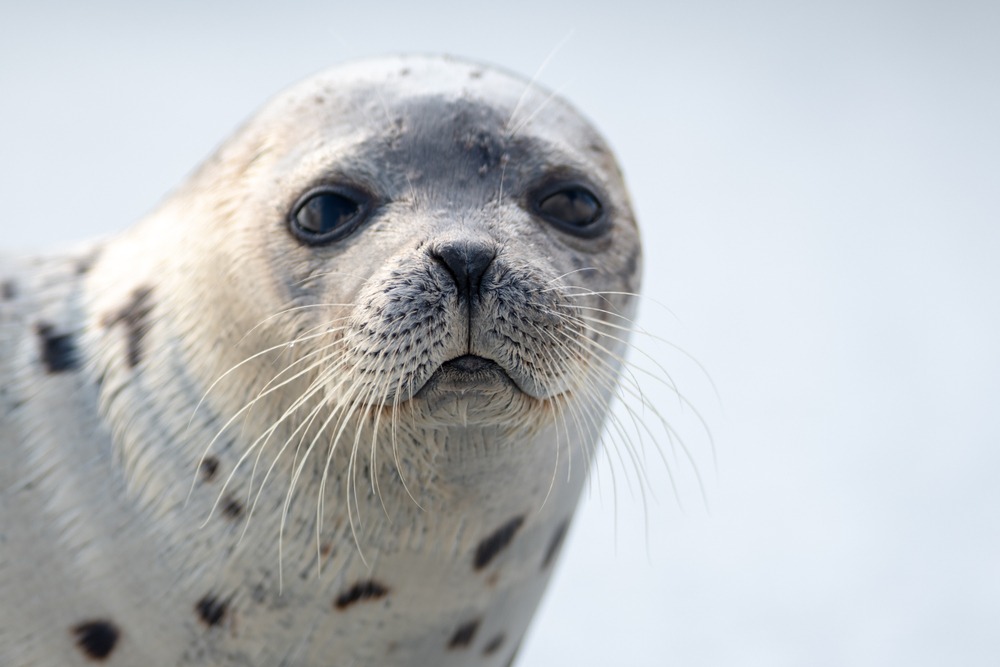 Did you ever wonder if wild animals grieve? There are now pictures, stories and videos out there to support this notion.

I’m personally thrilled at this evidence. That’s because when I talk to family animals, I find they have rich inner lives. It’s not all about food and physical comfort; there’s more going on. It’s great that people have seen this behavior in animals who aren’t part of a human family.

When we humans don’t believe something, we have a hard time noticing the evidence for it

So we’ve only heard of this behavior recently. It’s because of people like Jane Goodall that we’ve expanded our understanding of animals. We see the connection between their wellbeing and the wellbeing of the planet.

When we realize animals grieve, our hearts swell. Animals have more in common with “the human animal” than we knew.

Biological anthropologist Barbara J. King shares stories about wild animals who grieve (If you’re a crier, get your tissues!)

(You may need to sign up for National Geographic to see the videos.)

Peccaries mourn one of their own.

Our own animals grieve, too

Not just wild animals grieve. Animals in my own family grieved.  And in my work as an animal communicator, I meet grieving animals.

My little dog Stella loved her big brother, Mitsubishi. Even though she was with him when he was euthanized at home,

Stella still got excited when she saw another Husky who resembled “Mitsu.” She would run excitedly towards the dog. You could almost hear her say, “I’ve found him!! I’ve found him!”

Using my animal communication skills, I brought Mitsu and Stella together in spirit. Mitsu comforted Stella. From that experience, Stella got over her mourning. She knew that although he was gone, Mitsu survived death and still loved her.

A couple break up

I met a young cat I’ll call Jinks who mourned the break-up of her couple. Jinks stayed with the young woman but wasn’t eating much and acted stressed in other ways. The man had left their life after the break-up and she’d never seen him again. Compassionately, the young woman was going to contact the man. She would ask if he could come over to say goodbye and tell Jinks he still loved her.

It’s not exactly mourning, but I’ve met animals who are upset when the kids move out of the house. Their animals don’t understand why they’re not around as much.

I’d love to help if you notice your animals in distress when someone departs the household for whatever reason!

Check out ways to work with me!