Do animals know when their people are coming home? 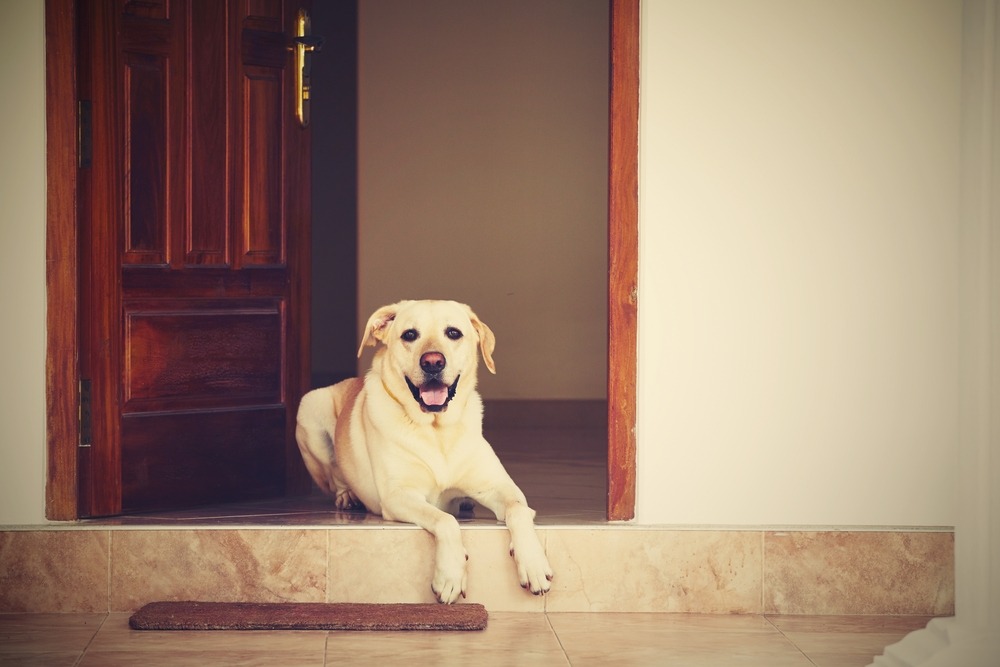 The book, “Dogs that Know When Their Owners Are Coming Home” says YES! Which means there is a possibility of connecting telepathically with our animals. They’re connected. The rest is up to us.

Author Rupert Sheldrake, PhD, shares so many case studies which are incredible and enjoyable! And he doesn’t share exclusively about dogs. He shares about other animals, too. Read three quick stories below.

Her dog Kane knew when Sarah was coming home

Greater Manchester, England – Sarah’s partner, Jason realized when Kane waited at the window, Sarah was on her way home from miles away – before he could see or hear her. They tested this theory by asking Sarah to come home using different times and different routes. Sarah didn’t tell anyone when she was coming home. In 9 out of 10 trials, Kane spent the most time at the window when Sarah was on her way home. The results (for you statisticians) was statistically significant.

Buenos Aires, Argentina – Dr. Carlos’ son lived with him, but often came home late at night. Dr. Carlos noticed Lennon would suddenly jump off the bed and wait by the front door 10-15 minutes before his son arrived home. Dr. Carlos made careful observations and noticed the cat ran to the front door before he heard the taxi’s arrival at the apartment building.

“One night I paid attention to several taxis that stopped at the front of my building. Three taxis stopped and Lennon remained quiet with me in bed. Some time later, [Lennon] jumped down and went to the door. Five minutes later I heard the taxi arrive in which my son was traveling.”

Geese wait for their man to come home

Thun, Switzerland – Herr K. Theiler had three pet geese that he was very close to. He felt that they understood and reflected his moods. Their behavior told his wife when he’d be coming home from the office. “The geese waited impatiently at the entrance to the garden. Usually I was home as twelve-fifteen, but if something had come in between, she saw that I would be late because the geese were quiet.”

Animals use telepathy – what we call the “sixth sense” – to survive in a world of predators and prey. In addition to the other five senses, they use telepathy to alert their family to what’s happening around them.

So it’s no surprise that they’re now connecting telepathically to the people they live with. Lucky for me, they also connect and communicate with other humans who are tuned in to them.

Want to increase the telepathy between you and your animals?

Spend time with your animals

I walk my dogs without checking my phone. We just walk/jog/sniff and enjoy being outside together. I also touch my dogs and cats gently almost every time I walk by them. I want them to know they’re not just part of the scenery. I continue to make time to play with my cats, too.

Develop a relationship of trust first. Let them set the tone and timing of the interaction. Sometimes you’ll get an idea about your animal that seems intuitive and useful. Even though it sounds like your own thought, you probably heard it from your animal! Trust it.

Do you want to learn to communicate with your animal?

My UConnect animal communication class will teach you to do what I do  – – with your own animals.