Did you really just say that??!! 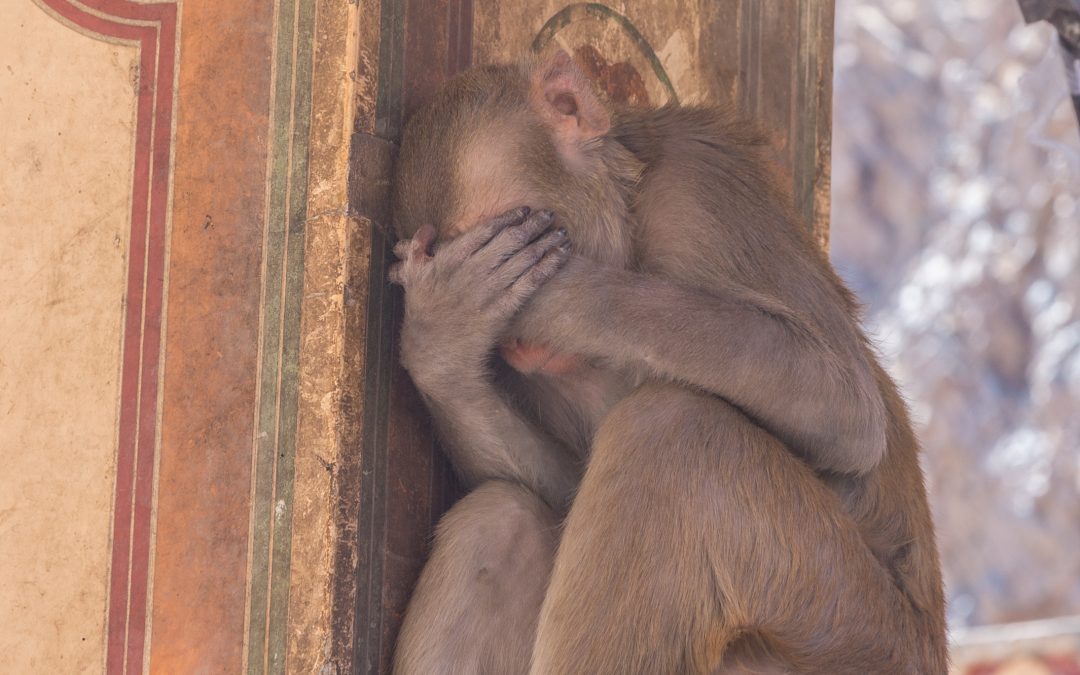 Spring Clearing for our animals’ sake

Let’s clear the limiting belief that it doesn’t matter what you say to or about your animals!

I’m not suggesting they understand you completely, like an adult human (although sometimes they do). But they feel and absorb the emotional content of what you are saying, good or bad. Here are a few examples.

How about practicing compassion and respect when talking to or about your animal? They will love you for it – even while you are helping them live more gracefully with people.

Working with our dog, Stella 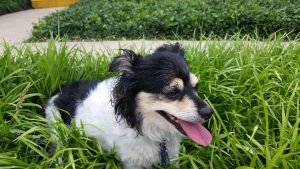 Stella has an extremely outgoing personality. She connects to others through her voice, usually loudly. Painfully so. I have been asking her to give one or two short barks in alert mode.  I touch her when she’s barking at something outside. Then I commiserate about the fact that the person, dog, or squirrel will not come over and say hello. There has been some improvement in the extreme barking.

I’ve also chosen to see one of her behaviors as amusing rather than irritating – she crazily barks at me when Charlie calls to me for dinner. I can hear him just fine – we’re living in a townhouse, for goodness’ sake. She’s telling me, “Quit working, darn it, and go get some dinner right now!!” Because I have been known to dawdle. 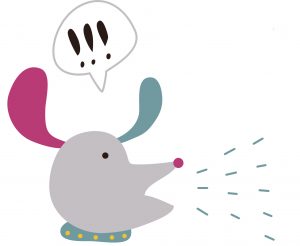