Asking forgiveness from our animals 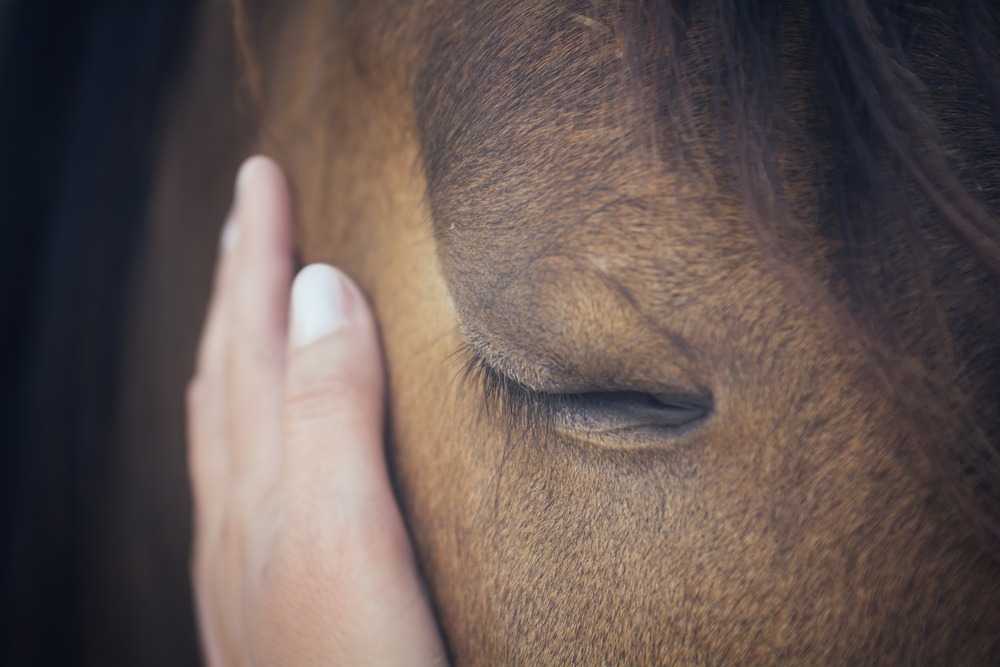 Needing forgiveness from our animals assumes we have done something wrong, doesn’t it? Right and wrong, it’s a moral concept. But that’s a vulnerable spot to be in.

Do animals have the right to some level of acceptable behavior from humans?

I don’t see much asking forgiveness in the human-to-human department. But now we’re discussing human-to non-human forgiveness, which is even trickier.  Some of us have to start believing our animals deserve or have the right to some level of acceptable behavior from us humans.

[I wrote this blog as the Jewish Holiday, Rosh Hashanah moves into the Days of Awe, a time for introspection and repentance. I’m not Jewish, but somehow I’ve picked up that vibration! Good traditions can teach all of us if we’re open.]

Does asking for forgiveness matter?

Then we go a bit further to decide whether we might need to apologize or make amends when we haven’t met that standard.

Generally, we don’t ask rocks for forgiveness when we carve them or polish them. Because the current understanding is there’s no consciousness to ask forgiveness. (Shamans might challenge that, by the way.)

Animals, on the other hand, clearly have consciousness, desires, and many have families and emotions. 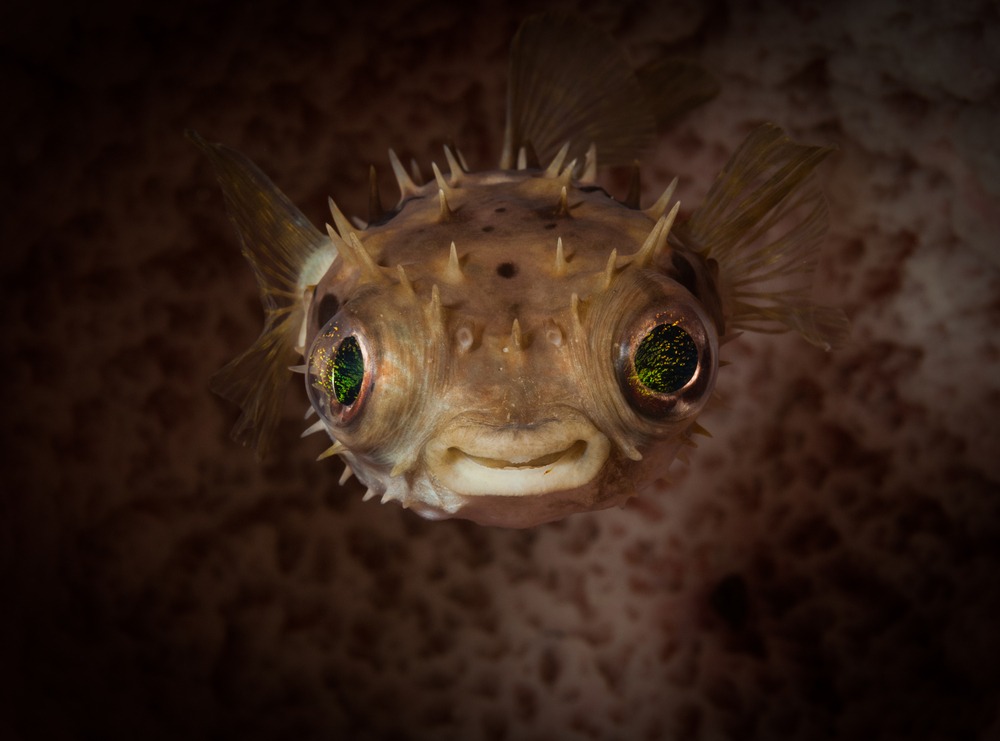 Wow. Scientists had to design a study to confirm that even fish feel pain. Guess that’s ‘cuz fish aren’t cuddly, so we had to make sure. And I hate to think how they figured out fish felt pain. I doubt they asked an animal communicator to interview a statistically significant number of fish and report back.

If you understand that animals have their own consciousness, then there’s a reason to treat them with respect and kindness. And learn to accept their peculiarities, personalities, and preferences. Because what you do affects the quality of their life.

We could expand this thinking to all animals, and many of us do. But let’s start locally – with our own animals.

Why would we need forgiveness? We love our animals!

Sometimes our animals rub us the wrong way

Most animals we live with rub us the wrong way occasionally. We get frustrated, and angry with them. We feel embarrassed because their behaviors don’t meet human standards—dogs sniff butts on a regular basis, and even humans’ privates, for goodness’ sakes. They bark. And they bark until we yell at them to stop. Then they bark some more. Cats enjoy the thrill of clawing our favorite sofa, sometimes right in front of us!

Our reactions are not always stellar

Reactions might include yelling, name calling, swatting, hitting, grabbing, kicking, yanking, locking in small spaces for too long, refusing to feed them, or give them affection. Some of us have done these things or thought about doing them.

For instance, I bought a collar that would shock my dog, Eddy, when she barked. I was tired of her barking and they said it would stop her.

My son Pat tried the collar on himself. (If you know Pat, you’re not surprised at this!)  He yelled loud to set it off. Then he swore because it REALLY hurt. I realized if I wouldn’t use it on my kids, I probably shouldn’t use it on Eddy. Didn’t feel right.

Or there’s neglect of their physical or emotional needs

We sometimes don’t understand the size of the responsibility we’ve taken on when we bring an animal into our household. We don’t notice what they need, even though who else is going to? It’s on our shoulders.

When we realize we could have done better, we can take stock.

I’ve been guilty of “wallowing in guilt” over actions that didn’t live up to my standards of care for my pets. The trouble is, humans start believing wallowing in guilt is enough; there’s a strange belief that if we punish ourselves emotionally with the guilt, if we bathe in the guilt, we’ve fixed the problem. No, it’s self-centered ego, pure and simple.

Remorse is centered more on the wronged soul, not us. It leads to useful thoughts about

How do we process our remorse?

First, decide if you want to do better by your animal. Hopefully, that’s a yes! Ask yourself questions like this and formulate an action plan.

Don’t forget to check your attitude and emotions

Do you need more patience? Is there a way of lightening up over behaviors that aren’t life threatening?

If you’re stuck in anger and frustration, write them a love letter so you can remember what you find delightful about them and you can start feeling the love and affection again.

Practice bringing that love and affection into your life more often.

And apologize out loud to them when you’re ready. Tell them how you think you screwed up, what you’re going to change and how much you love them. It’s good for our souls, and it’s fantastic for our animal’s emotional health. Because somehow they “get” your sincerity and love.

Has your animal passed on?

It’s never too late to apologize since their spirit survives death. Tell them how you’re doing things differently with your current animals. Ask them to be a positive force in your life.

Not me, I’ve had some tough times in the past. Read Not the perfect animal guardian? Me Neither!  I still struggle with my animals’ behavior and my reactions to it.

I’d love to hear what this brings up for you!

I need to talk to my animal!