5 Traits to Look for in Animal Communicators 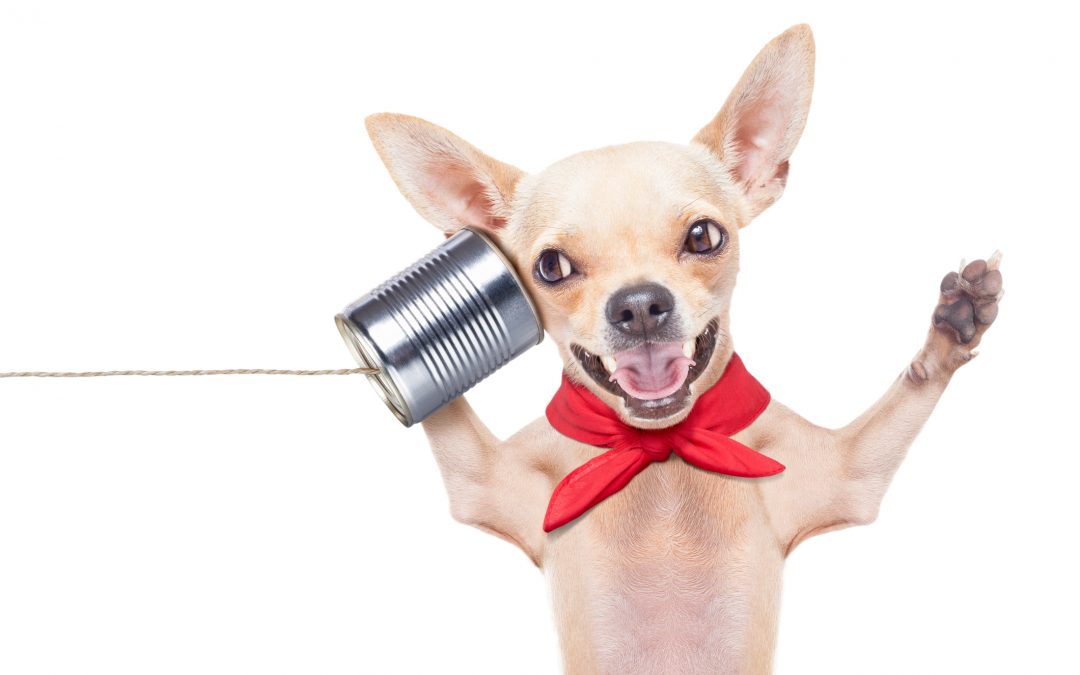 Have you heard of animal communicators?

For most of my life, I didn’t know that people who were able to communicate psychically with animals – animal communicators – existed. Sure, my grandmother had introduced me to mediums, who communicated with people who had passed. And she told a few psychic stories from her own life. So I knew some people had psychic abilities.

How can people communicate intuitively with animals?

That seemed beyond the realm of possibility. Growing up, I loved the Dr. Doolittle stories. But real people talking to their animals? We’re different species for goodness’ sake! How could we “speak” to each other?

Then it happened to me.

Shortly after I became a Reiki Master, I was doing some Reiki healing on my dog, Mitsubishi. I heard him say, “Don’t try that Reiki sh** on me! It killed Eddy!” Mitsubishi had watched me do Reiki energy healing on my dog, Eddy, who was terminally ill. Although it helped Eddy’s transition, it did not prolong her life. (Mitsubishi later understood Reiki didn’t cause her death.)

Did the light bulb go on? No. I didn’t figure out what was going on until my dog Tibor came along.  Whenever I sat next to him, I had a vision of a man in a protective suit allowing a German Shepherd to attack him. I “saw” guard dog training.

Why do people use animal communicators?

I polled the folks in my Spiritual Pet People Facebook group to ask why they might use animal communicators. Their top reasons were to discover:

If you’re thinking about using an animal communicator, here are characteristics you’ll want to consider:

Check out their websites, or ask friends for referrals. Your communicator knows that animals and people are not perfect, but they are still loveable. Good animal communicators tend to be non-judgmental because they love people who love their animals. They cut clients slack when client motives are in the animal’s best interest. Communicators don’t have absolutes and aren’t rigid. They know they’re not perfect animal lovers, so they don’t lay that on you. They aren’t invested in the “right” way, although they may provide strong suggestions based on what the animal is telling them and their own experience.

Animal communicators have animals and love them, working hard to give them a good life. You will see them light up when they talk about their animals; their critters are obviously part of their family. Oh, and they appreciate your animals, too. Communicators get a sense of your animal’s essence and respect that spirit.

If you probe deeper, you’ll notice they have an interest in animal welfare on a more global level. They respect all sorts of animals. For example, they might be more conscious about eating animals because of their relationship with them. And they try to limit their use of animal products.

Communicators don’t see animals as robots who need to be properly programmed to get them to behave. Their viewpoint is animals have their own likes, dislikes, memories, soul journeys, thoughts, and emotions. You’ll find they don’t think animals are on earth to serve humankind, but are co-species on Planet Earth. They don’t encourage you to be the alpha; instead, they may ask you to be the emotional leader to create a climate of harmony.

Even if they were born communicating with animals, they have worked with seasoned teachers. They have practiced animal communication with all kinds of animals, and lots of them. You’ll probably find they have training or background in psychic development courses, so they can hone their skills. They understand the way they receive information so that they can interpret it correctly. If they offer body scanning skills, they do not give a diagnosis or prognosis. They stay away from predicting the future. You’ll receive information on past and present circumstances.

Most animal communicators are not dog trainers, vets, or animal behaviorists. They know the value of veterinarians, dog trainers, and animal behaviorists. You might receive advice or suggestions on what might work. But they are transparent about what they have expertise in -and what they do not. If they have studied an area (such as nutrition or massage), they will explain their training before giving advice or suggestions. They respect other professionals’ opinions. They view their animal communication information as parallel and/or in addition to what other professionals provide.

Bonus – They are energy healers

A lot of animal behavioral issues have roots in emotional issues from past experiences or personality quirks. Just like people! If your animal communicator has mastered energy healing techniques, they can help the animal release the emotions attached to the behavior. Many times, the animal is then able to shift their behavior to something that makes their people happier. And energy healing can decrease pain and improve their physical wellbeing.

So if you decide to work with an animal communicator, remember that there are five key factors in choosing one that fits you and your animals.